Ron Gilbert has been making gamers think since his early days at LucasArts, where he created adventure games like Maniac Mansion, The Secret of Monkey Island and Monkey Island 2: LeChuck’s Revenge. He later founded Humongous Entertainment, which brought the Backyard Sports and Pajama Sam franchises to kids and families, and Cavedog Entertainment, which launched the Total Annihilation franchise. Most recently, Gilbert worked with Tim Schafer’s Double Fine Productions on The Cave. The new downloadable game for PlayStation 3 and Xbox 360 from publisher Sega allows players to explore a magical cave with seven unique characters. Gilbert talks about what’s in store in his latest interactive adventure in this exclusive interview. 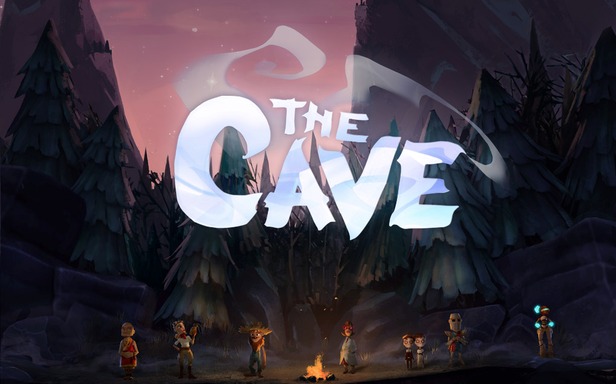 Where did the idea for The Cave come from?

The Cave is an idea that I’ve had for going on 30 years and predates Maniac Mansion. The original idea was a story of these three explorers who go into a talking sentient cave. It’s an idea I would think about every few years, but never really fleshed out. Then I had the opportunity to come to Double Fine and work with this amazing group of people and actually make the game.

How did Maniac Mansion influence your work on The Cave?

I’ve always wanted to revisit choosing three characters from a group of seven. It’s not something I’ve done since Maniac Mansion and given The Cave was about three characters, it felt like the right time.

Where did you draw inspiration from when creating the different worlds within The Cave?

It all starts with the character. Who they are, why they are descending The Cave and what dark secret they hold, then the artists take over. They are the ones that really breathe life into those worlds.

What's your favorite playable character in The Cave and why?

I like The Knight. I love running through the medieval castle buried in The Cave and I love his story.