Nintendo’s latest games console, the Wii U, makes its global sales debut in the U.S. on November 18 and is forecast to outperform the sales of the hugely popular Wii in its opening months on the market. Pent-up demand from Nintendo evangelists, many of which were introduced to the console market through the success of the Wii, is predicted to drive this explosive start. 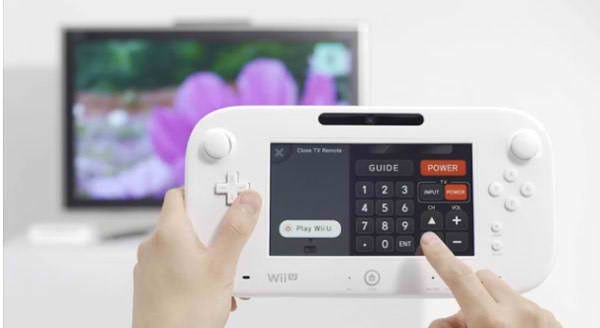 By the end of December 2012, consumers worldwide are expected to have snapped up 3.5 million Wii U consoles, compared to the 3.1 million Wii consoles that were bought over a similar sales period at the end of 2006, according to IHS Screen Digest insights from information and analytics provider IHS.

Based on expectations of shipped Wii U units and overall consumer activity, IHS believes this will lead to supply shortages over the Christmas shopping season, leaving some shoppers empty-handed and having to wait until the new year to satisfy their need for the next-generation Nintendo product.

"As a result of the tight inventory control Nintendo employs to manage its supply chain and strong consumer demand in these opening weeks of launch, we believe it's highly likely that retailers will experience some Wii U shortages in the run-up to Christmas. Stock will be replenished in ongoing fashion, but some unlucky shoppers may well miss out," said Piers Harding-Rolls, senior principal analyst, head of games at IHS.