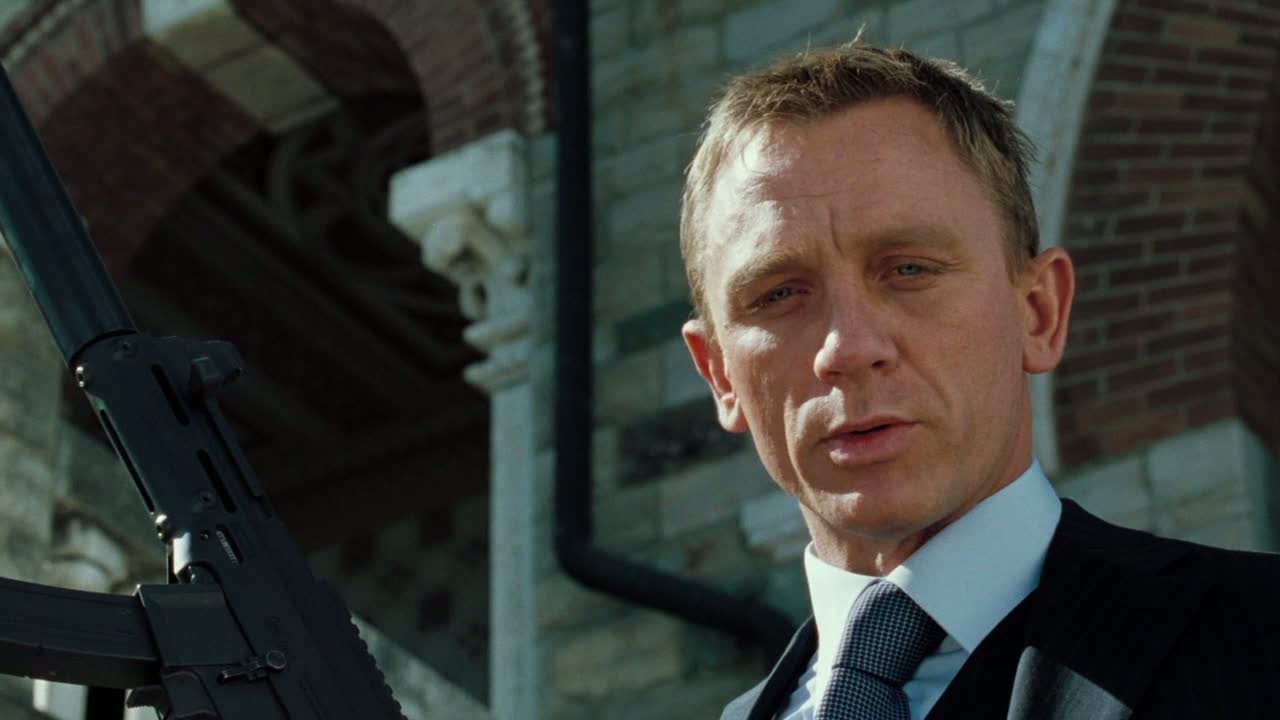 The theatrical debut of SKYFALL capped a year-long celebration of James Bond’s golden anniversary. Honoring 50 years since 007 first appeared on-screen, the global campaign was highlighted with the release of BOND 50, a collectible box-set featuring all 22 James Bond films on Blu-ray Disc for the first time in one complete offering. The box-set includes a placeholder for SKYFALL so consumers can complete their 50th anniversary collection.