Trion Worlds and renowned South Korea-based game developer XLGAMES have entered into a strategic agreement for Trion to exclusively publish and operate ArcheAge in the West. Created by Jake Song, best known for his hit game Lineage, the highly anticipated ArcheAge is poised to be the most polished massively multiplayer online role-playing game (MMORPG) coming out of Asia. Trion will host the game on its Red Door platform in North America, Europe, Turkey, Australia and New Zealand. 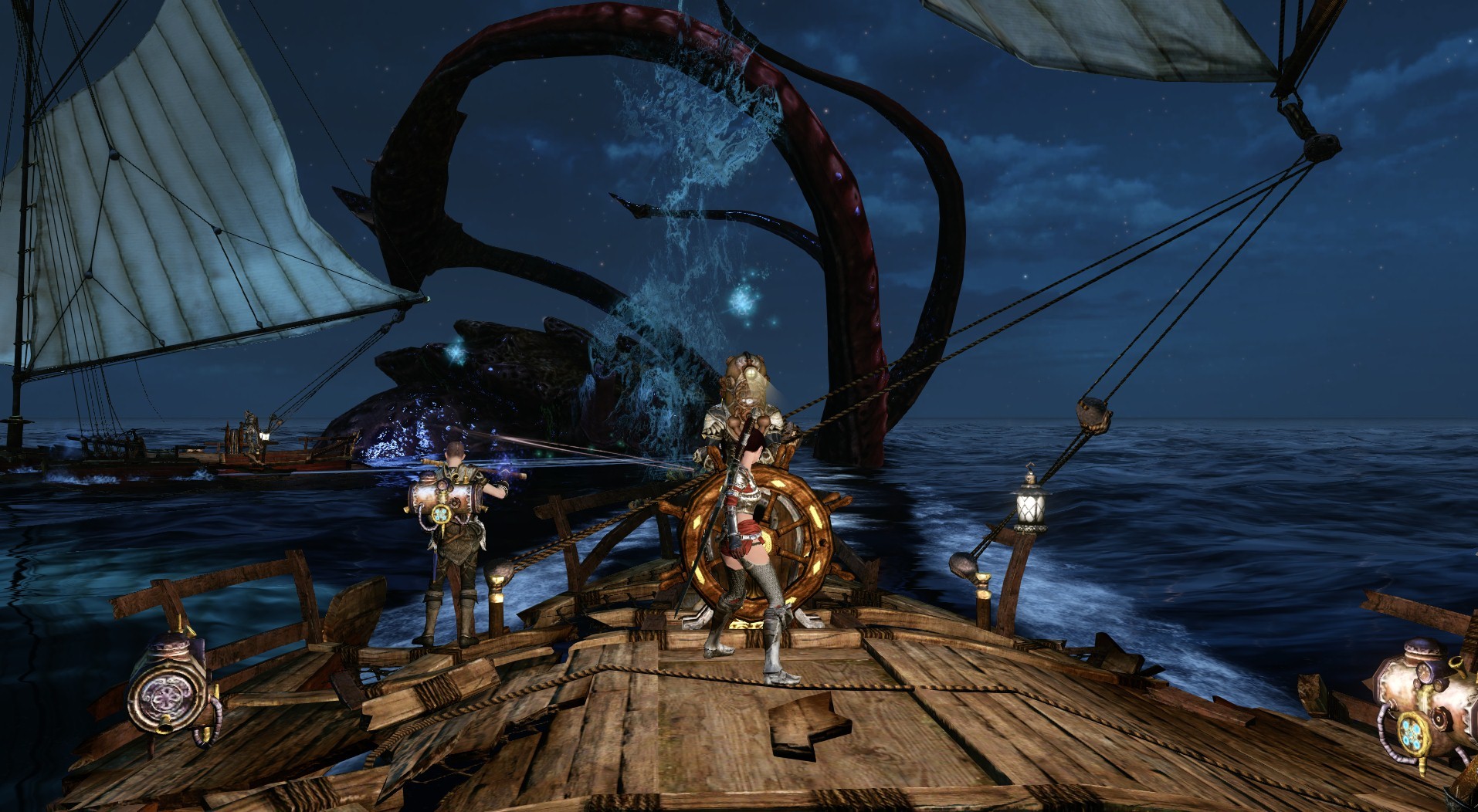 “We’re thrilled to be working with Trion Worlds, a company who is setting a new standard for gaming by embracing original, high-quality IPs on a dynamic connected platform,” said Jake Song, CEO and founder of XLGAMES. “We are impressed with Trion’s track record as they have consistently delivered against an unwavering vision; we are confident partnering with Trion will help bring ArcheAge a successful game that satisfies audience both in East and West.”

“We’re very impressed with ArcheAge, and the level of anticipation for the game is absolutely astonishing,” said Dr. Lars Buttler, CEO and founder of Trion Worlds. “We are very proud of the catalog of world-class games we will be offering through Red Door. Now, with ArcheAge, we are bringing the best in Asia onto our platform.”

Having gone through more than six years of development and nearly two years of closed testing, ArcheAge introduces players to a fantasy sandbox world where they begin their journey on one of two continents: Nuia and Harihara. From there, everything else is up to the player, from what character they play, to where they go, and why. The game promises to remove the restrictions that have hindered other MMORPGs, especially concerning character classes and skills. ArcheAge started its commercial service on January 16 in South Korea.