With Hollywood in its back yard, developer Treyarch has made the most of this infrastructure to bring the cinematic story line of Call of Duty: Black Ops II to life. The game used performance capture to bring Hollywood actors’ full performances to the game’s cut scenes. Dave Anthony, game director and writer of Black Ops II, talks about the process in this exclusive interview. 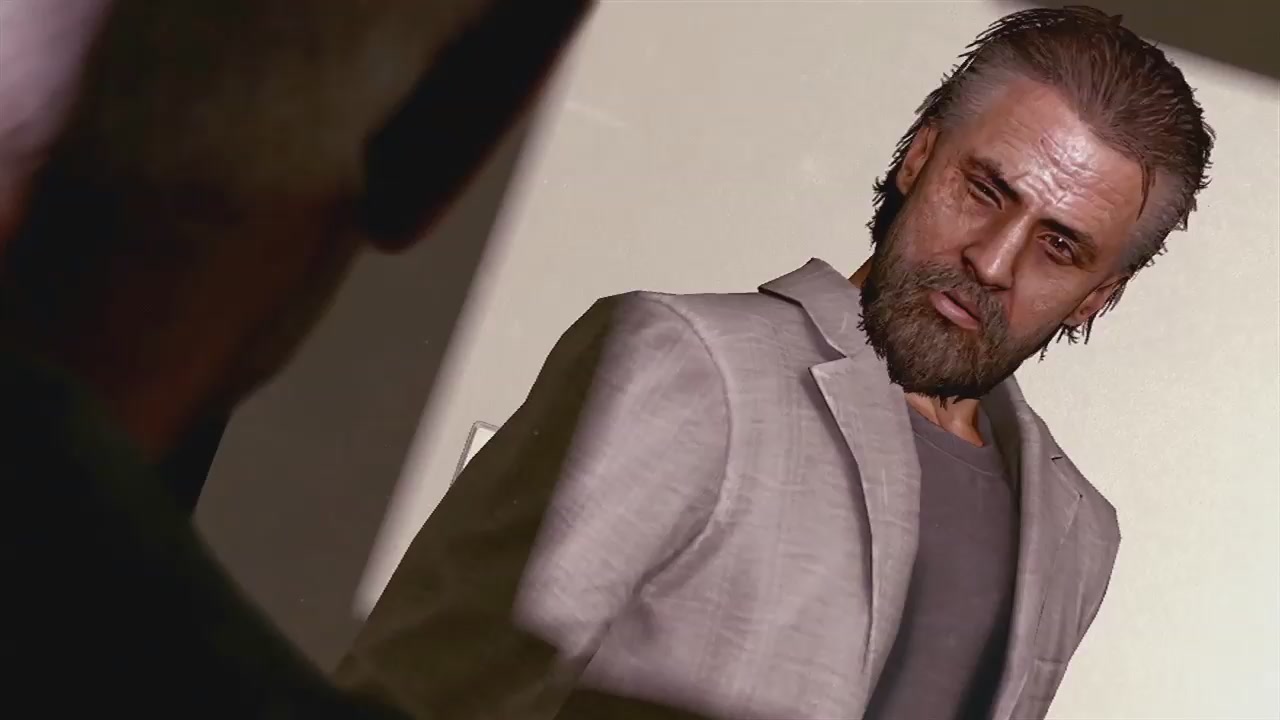 How does creating Black Ops II performance capture differ from a Hollywood movie?

When you’re actually filming a video game, as opposed to a movie, it’s a very different process. With a movie you actually start out with a script and then you work down from that. On a video game, it’s the complete opposite way around, at least that’s how I did it on Black Ops II. You start out with a design of a game. You start out with environments and levels and create characters and the character arcs, and then eventually you’ll come up with a story structure. All of that ultimately feeds into a script. It’s actually the reverse of what you would expect when making a movie. When you’re on set and you’re filming, it’s a very different process because the way we film our scenes, we don’t have to worry about camera work. We don’t have to worry about lighting.

We just have these actors dressed in these weird suits and this sound stage of 250 infrared cameras just staring at them. We have to craft our performances out of that environment very much like black box theater. In movies it’s very different because the cameras are fixed and you have to spend a lot of time on lighting and that sort of stuff. The actors like working on the video games sometimes because there’s not so much waiting involved. When you’re making a movie, you have to wait for light to be set up and all kinds of equipment shift and things like that.  Once we have the scripts together, we can keep rolling, rolling and rolling pretty efficiently and I think they like that.