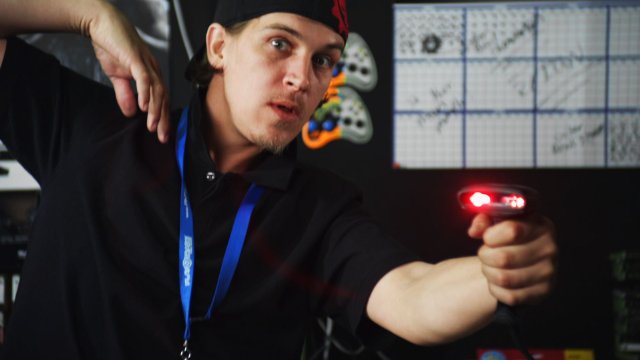 Noobz is the first Hollywood comedy to capture gamer culture from the inside. Four friends hit the road to LA to compete in the Cyberbowl Video Game Championship but will they be able to compete with the worst hangovers of their lives? Cody has just lost his job and his hot wife is leaving him because he can’t stop gaming. Game store clerk Andy (Jason Mewes) convinces him to get the Reign Clan together, including sexually confused Oliver (Matt Shively) and asthmatic teen “Hollywood” (Moises Arias), and head to California to win prize money and meet Andy’s online gamer-girl crush Rickie (Zelda Williams, daughter of Robin Williams). Nothing, not a Mom armed with mace or a bunch of bodacious strippers or a mulleted arcade game champion stuck in the ‘80s (Jon Gries) or even Casper Van Dien (Starship Troopers) will stop this unlikely team from getting their frag on and bringing their A-game to the stiff competition.