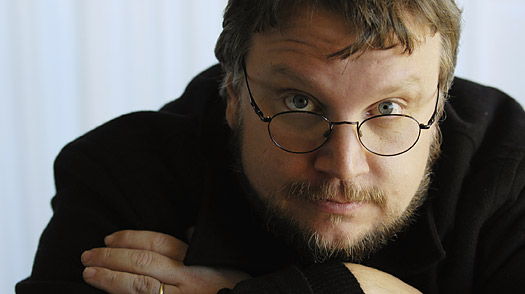 Guillermo del Toro does it all in Hollywood as a writer, director and producer for movies like Rise of the Guardians and the upcoming Pacific Rim and Pinnochio. The avid comic book fan has been involved in turning The Strain novels into motion comics for Dark Horse Comics.

Although he loves collecting print comics, the director said that he’s watched as younger generations of fans have embraced digital and motion comics.

“I think that motion comics are great for younger fans of the medium,” del Toro told NVISION App. “I’ve seen it evolving in that direction. For me, a comic is a comic nonetheless. It’s very curious for me to see them as motion comics, but I actually like them. I was involved in choosing the voices that we use for the comic to try and give them a little bit of a feel I thought they would have when I was co-writing the novels with Chuck Hogan.”

The explosion of digital devices, including new tablets powered by NVIDIA Tegra 3 technology, has opened up more advanced storytelling capabilities for motion comics.