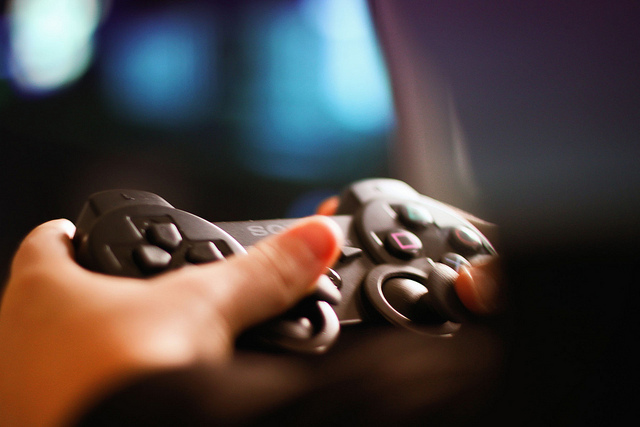 Monday morning saw the beginnings of what may be the end of China's ban on video game consoles, according to China Daily. Authorities are now considering lifting the decade-long ban, following after the latest PlayStation 3 received a quality certification from a safety standards body in China late last year. For over a decade, video game consoles have been hot black market items in China, banned due to the government's reported concerns over violence and developmental issues in children caused by video games.

"We are reviewing the policy and have conducted some surveys and held discussions with other ministries on the possibility of opening up the game console market," said the China Daily , quoting an unnamed source from the Ministry of Culture.

With the growing mobile market and worldwide demand for gaming, China has brought the 12 year old ban back to the table. Unfortunately, the issue faces a much greater challenge than your average Bill on Capitol Hill: The original seven ministries involved in the original ban must approve the lift, and the very idea of it is already being shot down by other government officials who deny the topic being brought back into discussion at all.

Meanwhile, shares in the console industry are skyrocketing thanks to the rumor: Sony shares traded 8% higher while Nintendo gained over 3.5%, outperforming a much weaker Nikkei index in Tokyo.

With the news sparking not long after executive hints of Sony's Playstation 4 and hardware details for the next generation XBOX consoles , both expected to unveil later this year, China could probably not have picked a better time to bring the issue to the media. In addition, China's online and mobile gaming industries are booming, more than likely playing into the sudden change in view of console gaming. While nothing is officially confirmed, outside of the notion of the ban being lifted, the change could bring an entirely new type of consumer to the gaming industry.