Origin PC has partnered with the IGN Pro League (IPL), the competitive video game league presented by IGN Entertainment. Origin PCs will power the league's next eSports event, IPL 5, with the official IPL PC. Taking place November 29th to December 2nd at The Cosmopolitan in Las Vegas, IPL 5 will bring together the best professional gamers from around the world to compete for $300,000 in prizes playing League of Legends, Starcraft II and Shoot Mania Storm. 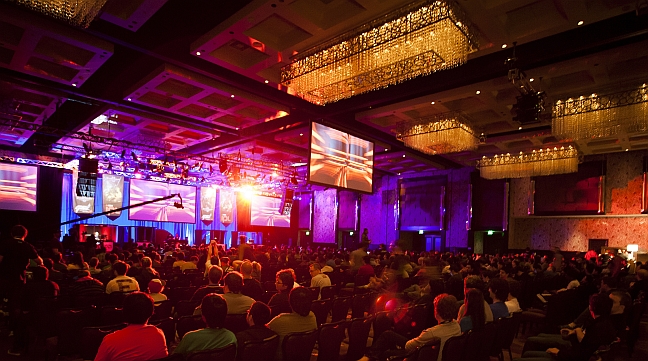 IPL at The Cosmopolitan in Las Vegas

"Like with any sport, we want to enable the best possible playing experience, and to do that we want to outfit our pros with the best possible equipment," sible equipment," said David Ting, founder of the IGN Pro League. "Origin PC's state-of-the-art machines will help players perform at the top of their game. We're thrilled to have them on board as a partner that will help raise the bar on the level of play at IPL 5."

The IGN Pro League reached out to Origin PC seeking the ultimate gaming desktop for use at IPL5 to provide performance, power and stability throughout the entire competition. Origin PC has answered the call and produced a custom gaming desktop to go the distance and provide the tools needed to establish the world's top gamers.

"We are huge fans of Origin PC, and the speed and power of their custom high-performance systems desktops are in a class of their own." said Andy "Reginald" Dinh, Team Captain of Team SoloMid.