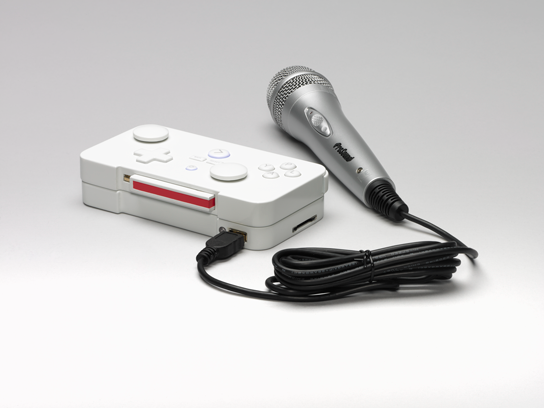 The kickstarter campaign for the GameStick is slowly coming to the end and the final designs have be agreed on by the GameStick Team and released to the masses. Slight modifications to the system and the major addition appears to be a docking station for every peripheral under the sun.

“It´s hard to believe that we launched GameStick just a few short weeks ago. The Kickstarter campaign has been a roller coaster of a ride and one which has given us more feedback than we could ever have possibly imagined.” says PlayJam´s CMO, Anthony Johnson, “We have been able to take that input and literally better shape our product to give our backers a truly bespoke creation - one which has been designed by the Kickstarter community that backed it.”

Some of the newer modifications look to be for the looks such as the control layout and feel/size of it. As well as locations of where the HDMI stick can go and that the GameStick can support an extra 32 GB MicroSD card, one of the major requests from the fan base. The system looks like it’s going to be ahead of its time with such things as wireless charging (for a handheld, that’s huge) and several USB/HDMI ports to support just about anything you can think of.

“The GameStick Dock is a prime example of how we have moved rapidly to innovate while still in the pre-production phase,” continued Johnson, “it has made for a 'hairy' 30 days but we think the results are worth it and we are delighted that we have been able to tailor the product as much as we have in such a short time-frame”