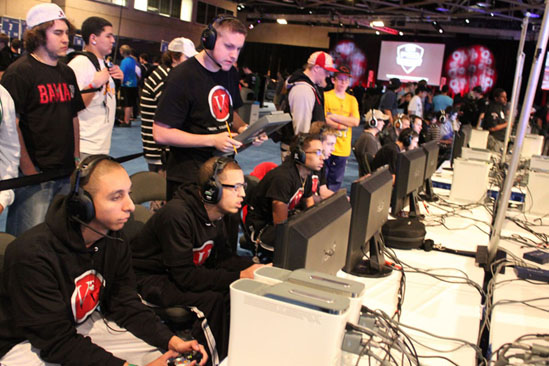 “MLG’s 334% growth in live online audience this year surpasses growth demonstrated by traditional sports. This is a testament to the mainstream demand for competitive gaming and power of live streaming,” said Sundance DiGiovanni, CEO, Major League Gaming. “The last two years have been the largest in MLG’s 10-year history with over 636% growth in live viewers. I only expect that growth to continue in 2013.”