The Game Narrative Summit, formerly a part of GDC Online, will make its debut at the 2013 Game Developers Conference in San Francisco. A historical “fan favorite” among attendees and journalists, the Summit covers interactive narrative in all its forms, from AAA blockbusters to indie games to transmedia projects. 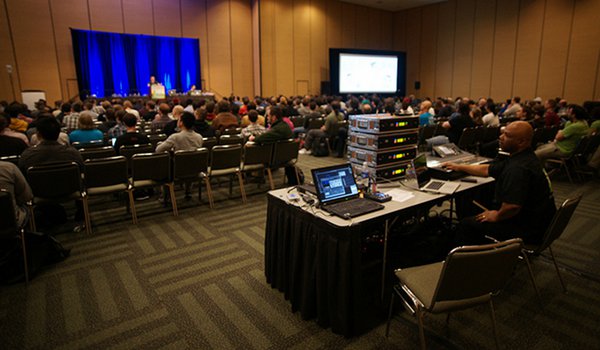 In Walt Williams’ GDC 2013 Game Narrative Summit talk, We Are Not Heroes: Contextualizing Violence Through Narrative , the 2K Games lead writer and narrative designer will discuss his experiences in helping to create the critically-acclaimed military shooter Spec Ops: The Line. Williams’ talk will examine how violence in a game can be applied in a sophisticated way: skilled crafting of the story, themes, and choices around Spec Ops: The Line’s most basic mechanic (shooting), led to a more immersive and emotionally impactful experience for players. Developers who attend the session will be encouraged to explore new themes and stories within established genres.

The Summit will also feature a talk by Gabrielle Shrager, story design director, Ubisoft Montpellier and Antony Johnston, New York Times best-selling graphic novelist and games writer, titled ZombiU: Creating an Undead Cult . During the talk, Shrager and Johnston will explain how narrative ideas and concepts influenced gameplay, visual design, and even marketing in ways that helped ZombiU become one of the most anticipated launch titles for the Wii U.