The Entertainment Software Association (ESA) has launched a new program aimed at recognizing the best student talent in video game development. The Electronic Entertainment Expo (E3) College Game Competition provides colleges and universities with computer and video game development programs an opportunity to display their game at E3. Each higher education institution will submit one game representing their college or university. The finalists will receive a special showcase display and related opportunities at this year’s E3, the world's premier trade show for computer and video games. 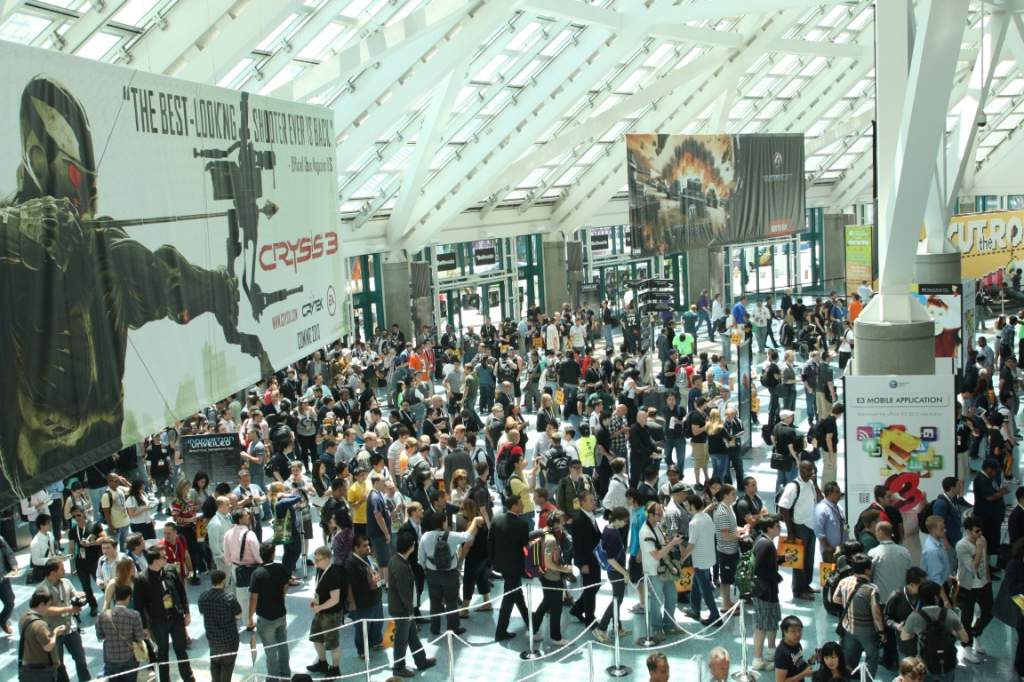 Competing schools are required to submit story details and content assets from their own playable video game, which will be judged by a specially selected panel of game industry veterans and media professionals.

“The collegiate game competition is an important step for the ESA in encouraging and rewarding students pursuing careers in video game development”, said Mike Gallagher, president and CEO of the Entertainment Software Association. “Our learning institutions house so much innovation and talent that will shape the future of our industry and ESA intends to honor student achievement and provide a deserved spotlight at E3.”

The competition will target almost 400 U.S. colleges, universities, art and trade schools offering video game courses, certificates and degree programs. Five competition finalists will be offered the opportunity to present their games at the Los Angeles-based E3 show where they can also mingle with top game industry figures including publishers, developers, venture capital and marketing executives.

Submissions will be accepted starting on March 15, 2013

Final deadline for submissions is April 19, 2013

The winner will be announced during E3