Nexon America has donated $10,000 to charity: water’s September campaign to benefit Rwanda after more than 200,000 MapleStory players completed in-game quests to raise money for this cause. 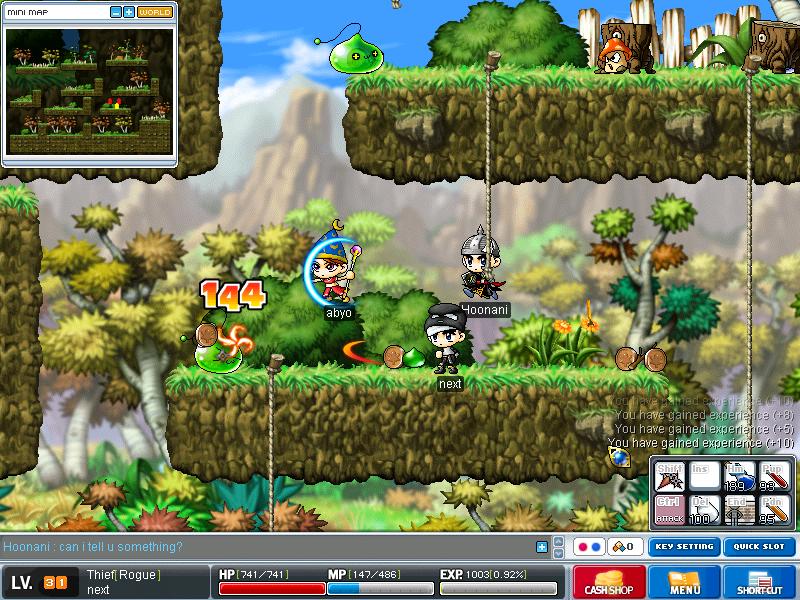 MapleStory is a colorful, 2-D, side-scrolling, massively multiplayer online role-playing game. During the last week of September and the first week of October, MapleStory hosted two in-game quests that were designed to engage users to learn about the importance of clean water and to allow them to show their support of the charity: water efforts in Rwanda. In the first quest, MapleStory players collected water droplets from monsters, while in the second quest, players were tasked with carrying a container of water for 30 minutes while in-game. Each completion of either quest helped contribute to fill a water gauge monitoring the total donation to be made to charity: water.

charity: water is a non-profit organization dedicated to bringing clean, safe drinking water to people in developing nations. Since 2006, charity: water has funded more than 6,000 water projects around the world to help 2.5 million people gain access to clean water, hygiene education and improved sanitation. Every year, charity: water celebrates its birthday with the September Campaign, which this year is focusing on Rwanda, specifically the Rulindo District.

“Over 200,000 MapleStory players have completed in-game quests to support charity: water’s efforts in Rwanda,” said MapleStory producer, Yoonjin Kim. “Our players have shown that they care about the world, and that makes us very proud.”

Karma Koin, a Nexon America product, has recently announced a $250,000 pledge to charity: water. Nexon America’s $10,000 donation through MapleStory is separate and complementary to Karma Koin’s pledge made last month.