Grammy nominated musician Austin Wintory will be creating an exclusive track and level for the award-winning music-action game, Beatbuddy. Wintory is nominated for a Grammy at this Sunday’s Grammy Awards show for his music on the PSN hit-title Journey.

“When Threaks first reached out to me, I couldn't wrap my head around what the game would be like, but I couldn't help but be incredibly intrigued,” said Wintory. “Very quickly thereafter I came to realize what Beatbuddy could be and I had to be a part of it. It is a chance to explore a type of music I'd never touched before within a gameplay style I'd never worked with, and that combination is a dream."

Threaks are super thrilled working with Austin Wintory on Beatbuddy and are preparing more announcements in the coming weeks.

“With the success of the Beatbuddy pre-alpha in 2011 we decided to think on a much bigger scale,” said Wolf Lang, co-founder of Threaks. “For almost 15 months now we’ve been working on Beatbuddy, with renewed passion, gathering resources, talking to musicians and joining with strategic partners. In 2013, we’re finally ready to deliver the crazy music-gaming experience we’ve been dreaming of.”

Beatbuddy will be released by Reverb Publishing later this year on PC/MAC. 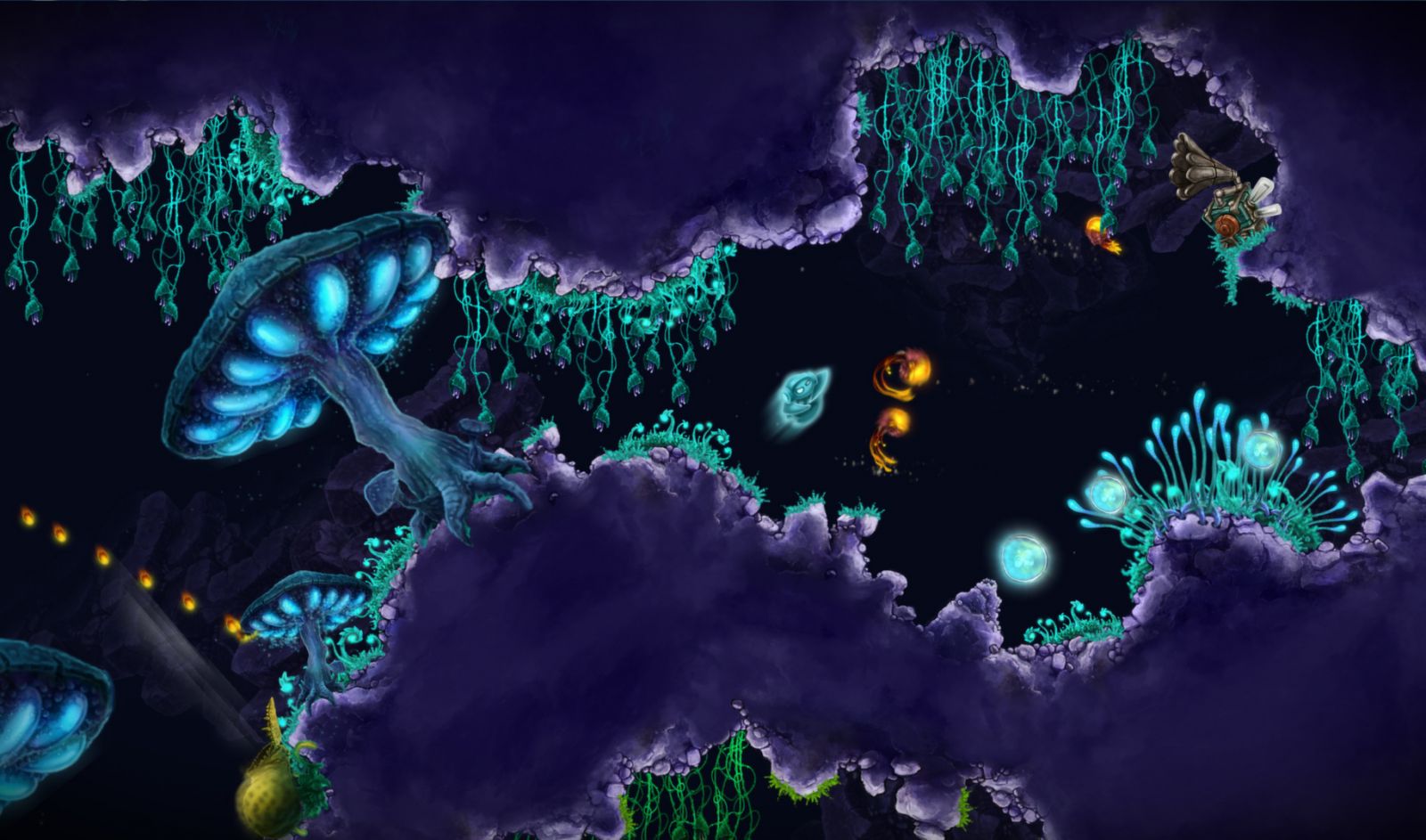