Nintendo Scares Up ZombiU Wii U Deluxe Bundle For $390 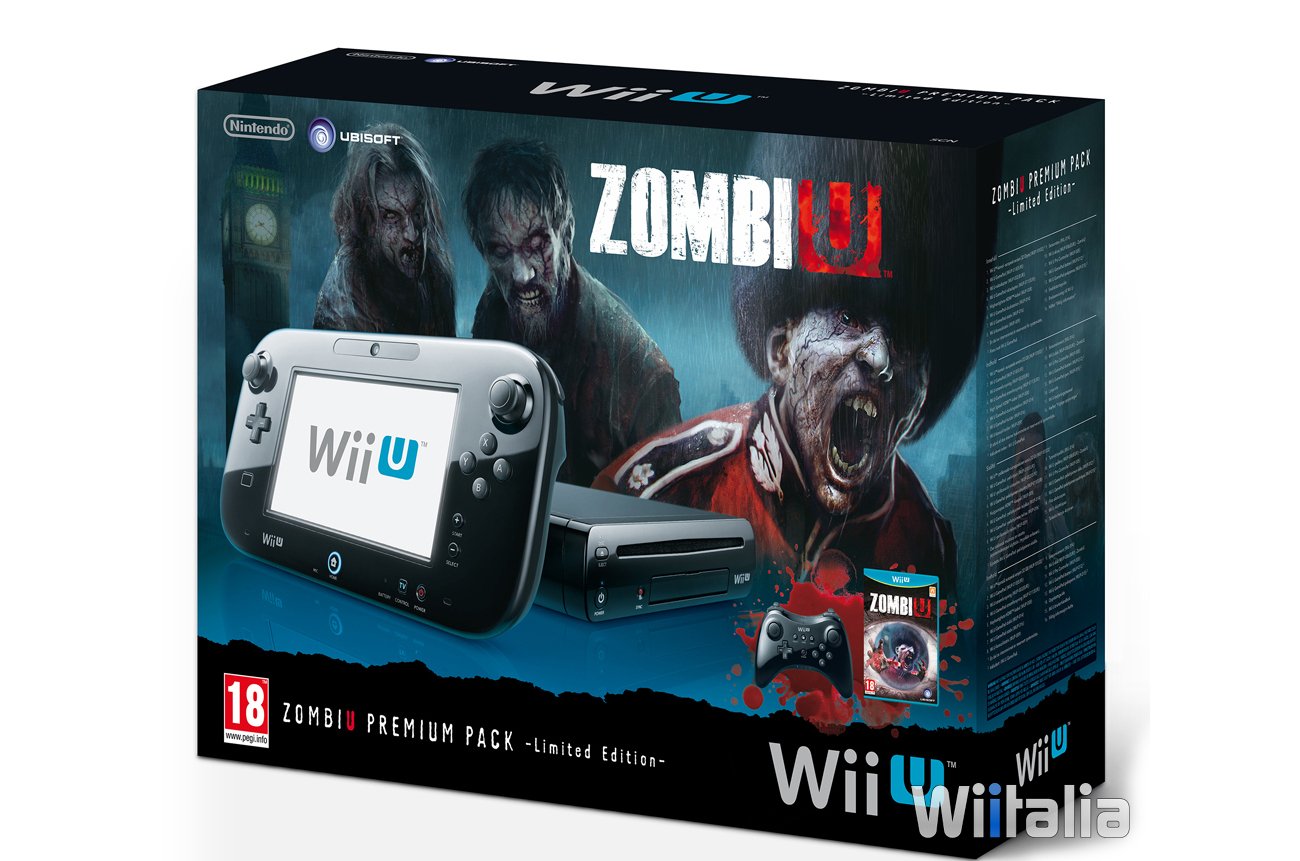 On Feb. 17, Nintendo will release a new Wii U bundle in the U.S. and Canada that is an unbelievable value for fans. The Wii U ZombiU Deluxe Set comes with all the contents of the standard Wii U Deluxe Set, plus the addition of the ZombiU game, a black Wii U Pro Controller and a collectible booklet featuring artwork from the game and never-before-seen developer commentary. Nintendo Land will also be included as a downloadable game, rather than a packed-in disc. The jam-packed ZombiU Deluxe Set will be available at a suggested retail price of $390, a savings of $70 if all items were purchased separately.

In addition, people who purchase this bundle are automatically enrolled in the Digital Deluxe Promotion, a program that allows Wii U owners to receive 10 percent back in points for each download they purchase in the Nintendo eShop. These points can then be used for future Nintendo eShop purchases.

Created by Ubisoft, ZombiU is a survival-horror, first-person shooter game that puts players in the shoes of a human survivor in the middle of a terrifying plague that has infected modern-day London and turned everyone into flesh-eating zombies. ZombiU continues to be well-received by audiences and features second-screen game play that uses the Wii U GamePad controller to manage items or scan for hidden secrets in real time.