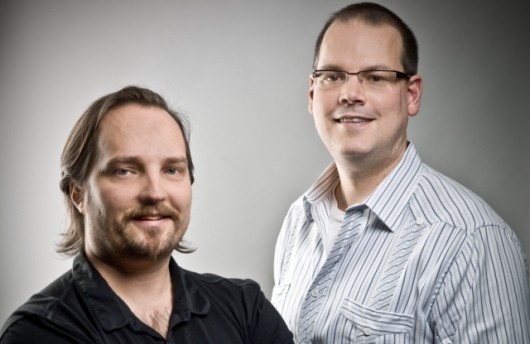 Lifetime Achievement Award honorees Muzyka and Zeschuk, known throughout the game development community as the ‘BioWare Doctors’, met while in medical school at the University of Alberta where they learned they shared a passion for video game development. They each continued to moonlight as doctors during the early years of BioWare but then transitioned to the videogame industry full time as they and their passionate teams at BioWare went on to create some of the industry’s most influential, highly praised and critically acclaimed role-playing games such as Baldur's Gate, Neverwinter Nights, Star Wars: Knights of the Old Republic, Jade Empire, Mass Effect, Dragon Age and Star Wars: The Old Republic.

The release of Baldur’s Gate put BioWare on the game development map and Neverwinter Nights, the third person role-playing game set in a fantasy world, further propelled the studio’s success; Star Wars: Knights of the Old Republic solidified BioWare’s reputation as an RPG powerhouse, winning multiple GDCAs in 2004 including top honors for Best Game. That same year, The Doctors were co-recipients of the IGDA Ambassador Award for their contributions to the game development community and charities at large.