The Art Of Blizzard Comes To Life In New Book 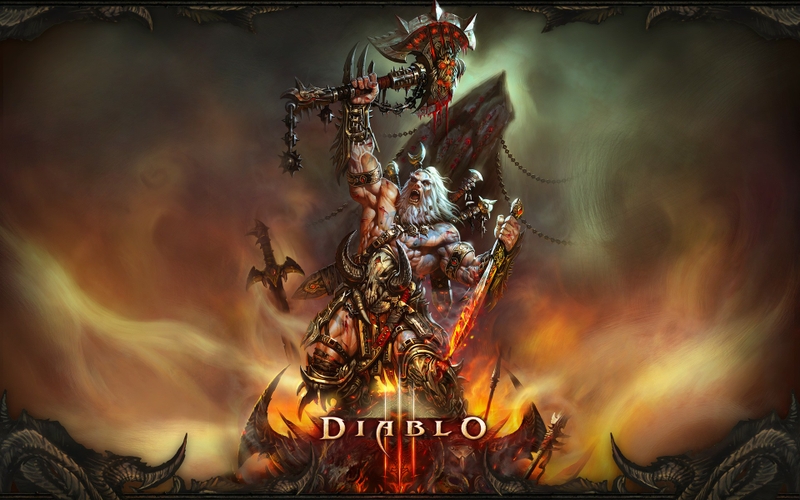 Gamers can immerse themselves in the creative history of one of the most influential game companies in the world. For more than two decades, Blizzard Entertainment has built a reputation as one of the leaders in creatively driven game development. The Art of Blizzard offers an exclusive look at the ideas and imagery that define its game universes. Through insider commentary from some of the company’s top creative minds and an unprecedented collection of original artwork, readers will get an in-depth look at the creative philosophy and artistic style that have played key roles in Blizzard’s success over the years.

From its humble beginnings over twenty years ago as a three-person console-game development studio to international success with the Warcraft, StarCraft, and Diablo  series, Blizzard Entertainment has a rich history of crafting stunning worlds of science fiction and fantasy. The company’s distinctive gameplay and storytelling styles have captivated a passionate global audience numbering in the tens of millions.

This epic volume of art and behind-the-scenes insights celebrates the company’s genesis, granting readers access to the inception and development of Blizzard’s blockbusters and offering a never-before-seen look into some of Blizzard’s unpublished projects.

Through nearly 800 pieces of concept art, paintings, and sketches, The Art of Blizzard explores the creative forces behind the company’s games and showcases the artistry of the teams that make them. Commentary on the art is provided by Blizzard Entertainment’s own Nick Carpenter, Sam Didier, and Chris Metzen, who’ve each played important roles in shaping Blizzard’s game universes over the years.