Although Microsoft has been winning the current generation console battle with its Xbox 360, Sony Computer Entertainment continues to grow its PlayStation 3 audience. Sony has sold 70 million PS3s worldwide. The game maker reached this milestone on November 4, 2012 – less than six years after the platform launched in 2006. Sony has also sold 15 million PlayStation Move controllers around the globe. 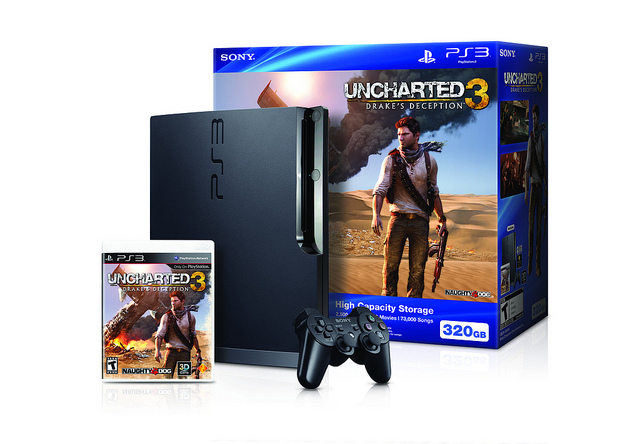 The PS3 system has continued to evolve over its life cycle with more streamlined design, larger Hard Disk Drive (HDD) capacity, and new features through software updates like 3D Blu-ray playback. In September 2012, Sony launched the new PS3 system, which has a reduced volume and weight of more than 50 percent compared to the original PS3 model, and of 25 percent and 20 percent respectively compared to the slim PS3 model launched in 2009.

Along with the introduction of PS3 in November 2006, Sony launched PlayStation Network, which now operates in 59 countries and regions around the world. PlayStation Network supports free community-centric online gameplay, exclusive games from independent developers and major publishers, and a broad range of entertainment applications across movies, music, and sports. PS3 owners can access 170,000 downloadable digital content including 57,000 game content worldwide from PlayStation Network. In October 2012, Sony redesigned PlayStation Store for PS3, offering a more streamlined and accessible store experience, including a stunning new user interface, simple search, and powerful content discovery. The new store is now available in Europe and North and Latin America with more countries and regions to follow.