Activision has already sold out of its Call of Duty: Black Ops II Hardened Edition at retailer GameStop. That’s just part of the $500 million that Treyarch’s sequel earned in its first 24 hours at retail worldwide. According to video game analyst Drew E. Crum of Stifel,more records are expected to be broken by Activision. 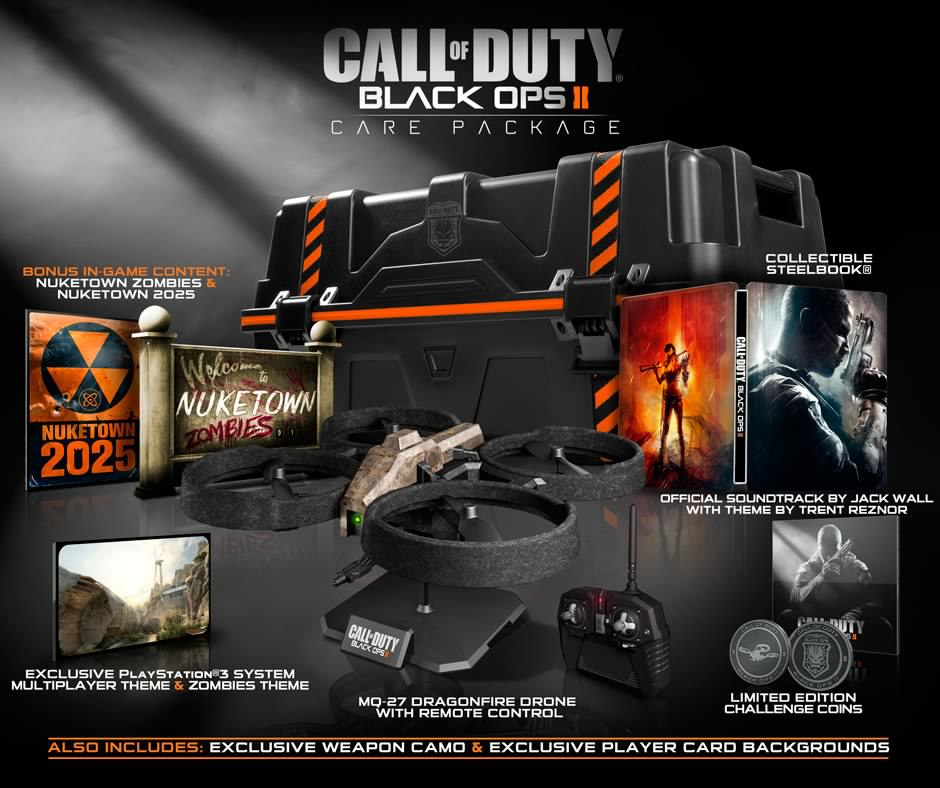 “This morning Activision Blizzard reported that Call of Duty: Black Ops II sold through an estimated $500 million during its first 24-hours, setting another sales record for the franchise (the 4th consecutive year it has done so),” said Crum. “We think this figure is slightly better-than-expected (certainly relative to earlier in the year) although the news flow for the game seemed to gain positive momentum in the last several days.”

The analyst believes Activision will next provide a 5-day sales figure for Black Ops II in the coming days. Last year Call of Duty: Modern Warfare 3 set a sales record of $775 million over this period. Activision may also update the market on the days to reach $1 billion in sales (last year MW3 set the record for all entertainment properties with 16 days).

“In 2012 Activision’s portfolio has featured the fastest selling PC game in history (Diablo III), the best selling kids video game title (Skylanders and Skylanders Giants), and  what could be one of the biggest video game launches in history with Black Ops II,” said Crum.