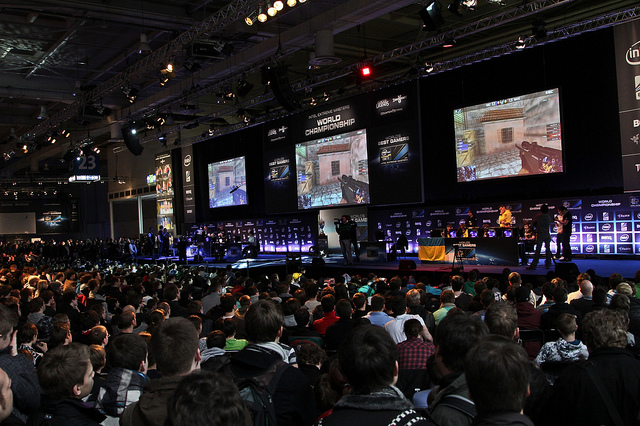 At CeBIT 2013, the Intel Extreme Masters Season 2012/13 comes to an end with a stunning World Championship including the best twelve League of Legends teams and the best 24 StarCraft II professional gamers in the world. Their gaming needs will now be helped through the support of a new sponsor: RaidCall.

While the players at the Intel Extreme Masters World Championship are battling for their share of the over $250,000 big prize purse in StarCraft II and League of Legends in Hanover from March 5th until March 9th, fans and viewers will be able to watch together and will also take part in exclusive Q&As and raffles taking place on RaidCall.

Intel Extreme Masters is the elite global pro gaming tour since 2006 with over $2.8 million given out in prize money in six seasons. The league arranges the hardest and most popular competitions. eSports champions from Europe, Asia and America struggle for one of the most lucrative prize purses globally. Live tournaments at the world's largest IT and gaming conventions feature the top performers of the season - global stars in eSports. The seventh season will have its exciting final in Germany in 2013, during the CeBIT trade fair in Hanover with the top teams and players in the Intel Extreme Masters World Championship. ESL TV, ESL's web-TV service, presents the best games of the season live and reports directly from the offline events. Intel Extreme Masters sponsors include Intel, BenQ and Patriot Memory.