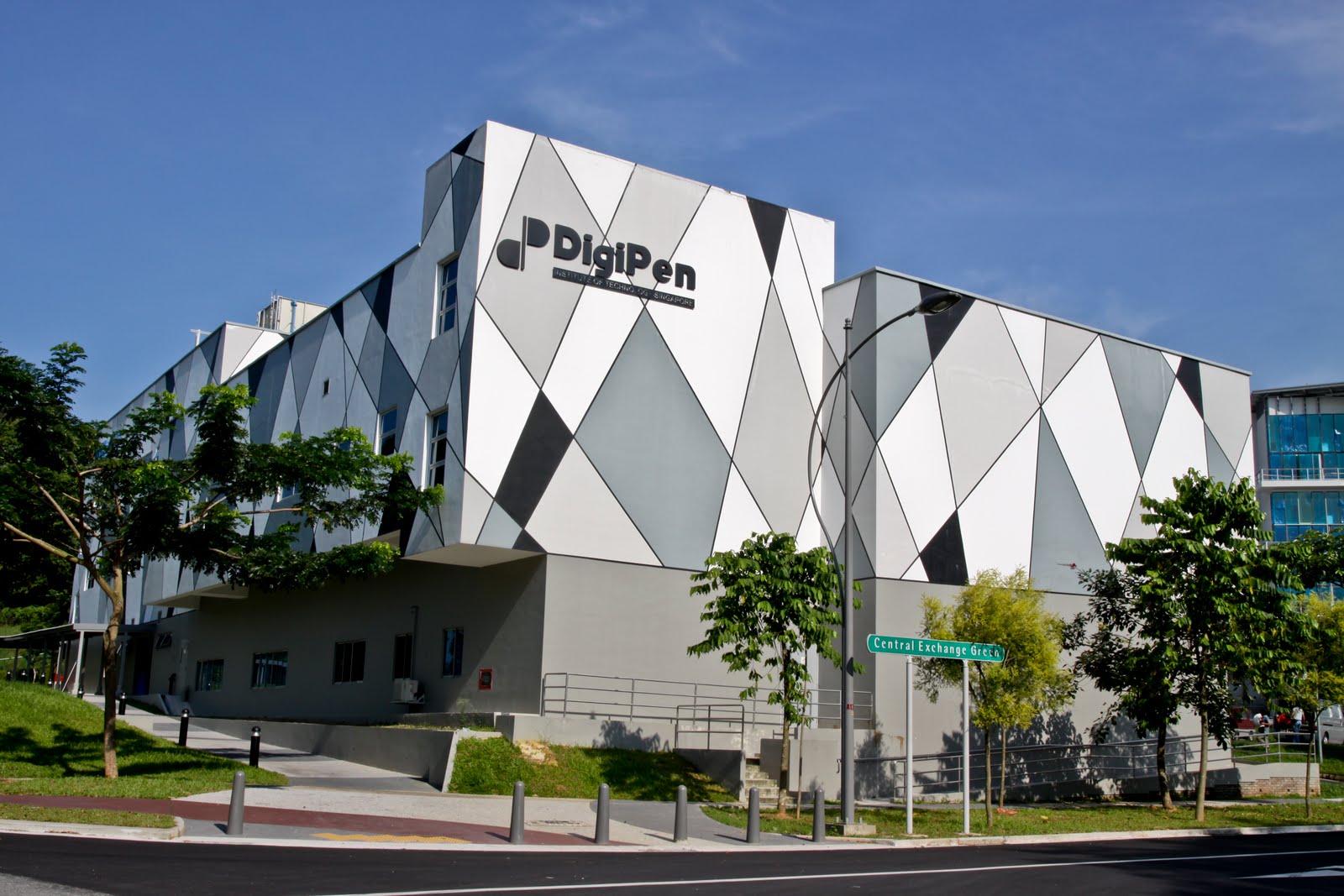 The Independent Games Festival has chosen two Digipen games designed by students at the school for the Main competition/awards. A finalist in the Technical Excellence category, Perspective, is an experimental platformer that blends 2D and 3D gameplay in a series of mind-bending puzzles. It was created by a group of eight students from across DigiPen’s computer science, game design, and fine arts degree programs.

“Super Space” was nominated as a finalist in the Excellence in Design category. This arcade-style multiplayer shooter blurs the line between competition and cooperation by allowing players to collectively control their spaceship while individually trying to rack up the high score. It was created by three students of DigiPen’s game design degree programs.

Also recognized was "Chrono Disfunglement", a student game from DigiPen’s Singapore campus, which earned an Honorable Mention in the IGF’s Student Showcase.Winners of both the Main Competition and Student Showcase will be announced at the IGF Awards on March 27 at the Moscone Center in San Francisco. While I would read my Nintendo Power magazines, I would see ads for Digipen and think nothing of them because I’m not really into the design portion. However, these kids do some great work and it shows since they are being recognized by their peers in their field.