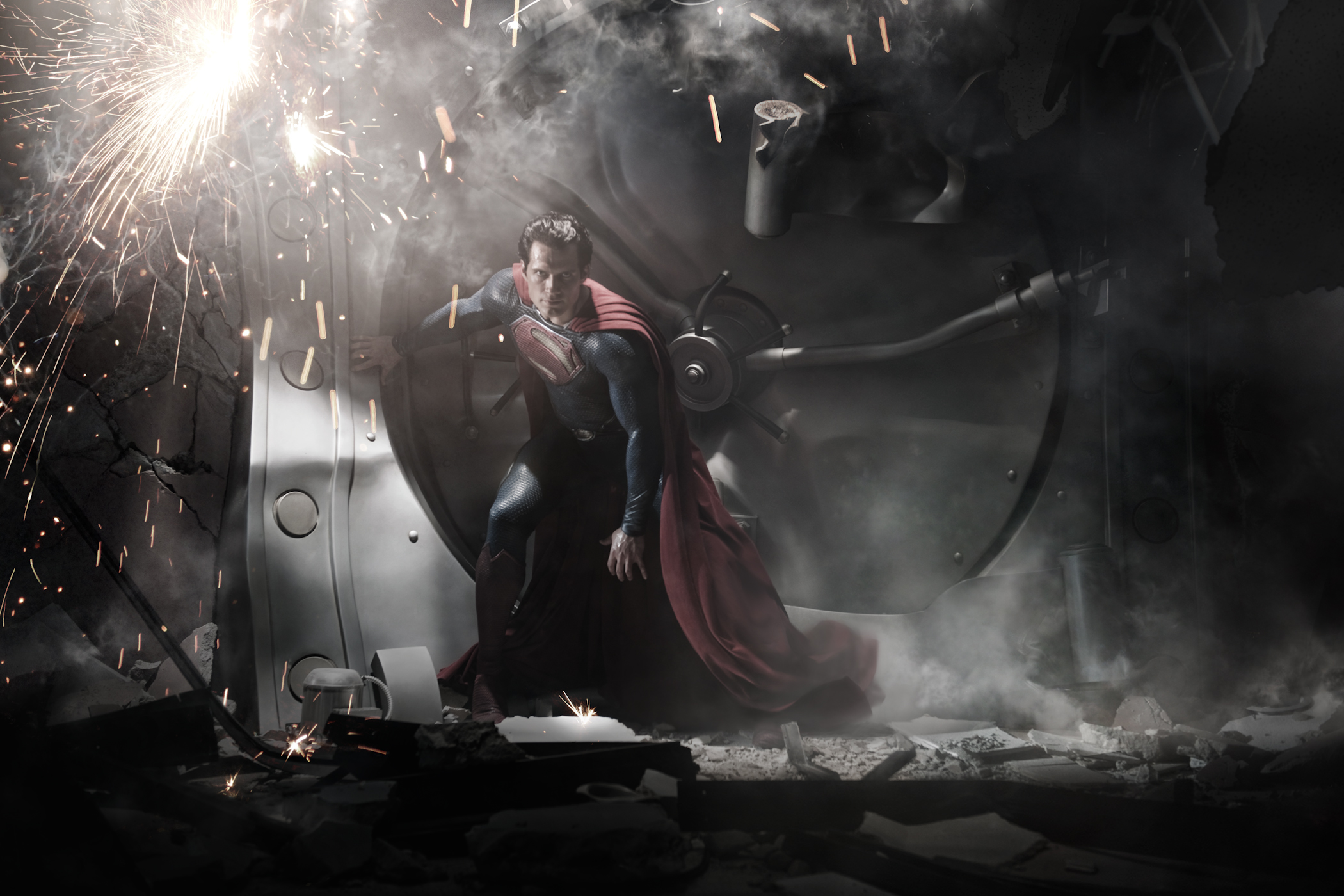 “The film is going to be a visually exciting experience in all formats: 2D, 3D and IMAX,” said Snyder. “Anticipating how audiences today embrace 3D, we designed and photographed the movie in a way that would allow Man of Steel to captivate those movie goers, while respecting fans who prefer a more traditional cinematic experience. We’ve taken great measures to ensure the film and the story come first, and 3D is meant as an enhancement.”

Man of Steel is produced by Charles Roven, Emma Thomas, Christopher Nolan and Deborah Snyder. The screenplay was written by David S. Goyer, from a story by Goyer & Nolan, based upon Superman characters created by Jerry Siegel & Joe Shuster and published by DC Entertainment. Thomas Tull, Lloyd Phillips and Jon Peters are the film’s executive producers.

Warner Bros. Pictures bypassed 3D for Christopher Nolan’s blockbuster Dark Knight Trilogy, but used conversion for Green Lantern, which tanked at the box office. Walt Disney Studios and Marvel Entertainment have committed to 3D for all of their super hero films, although so far the majority of them have been filmed in 2D and converted.