In conjunction  with their upcoming Social Action Campaign, Stand Tall: Live Like Lincoln, Steven Spielberg’s critically acclaimed film Lincoln, a DreamWorks Pictures/Twentieth Century Fox film, in association with Participant Media, will be distributed to all middle and high schools, both public and private, throughout the United States when the film becomes available on DVD. Participant Media, DreamWorks Pictures and Fox/Newscorp are funding the unparalleled effort with Disney In-Home creating the packaging and Disney Educational Productions handling the distribution. 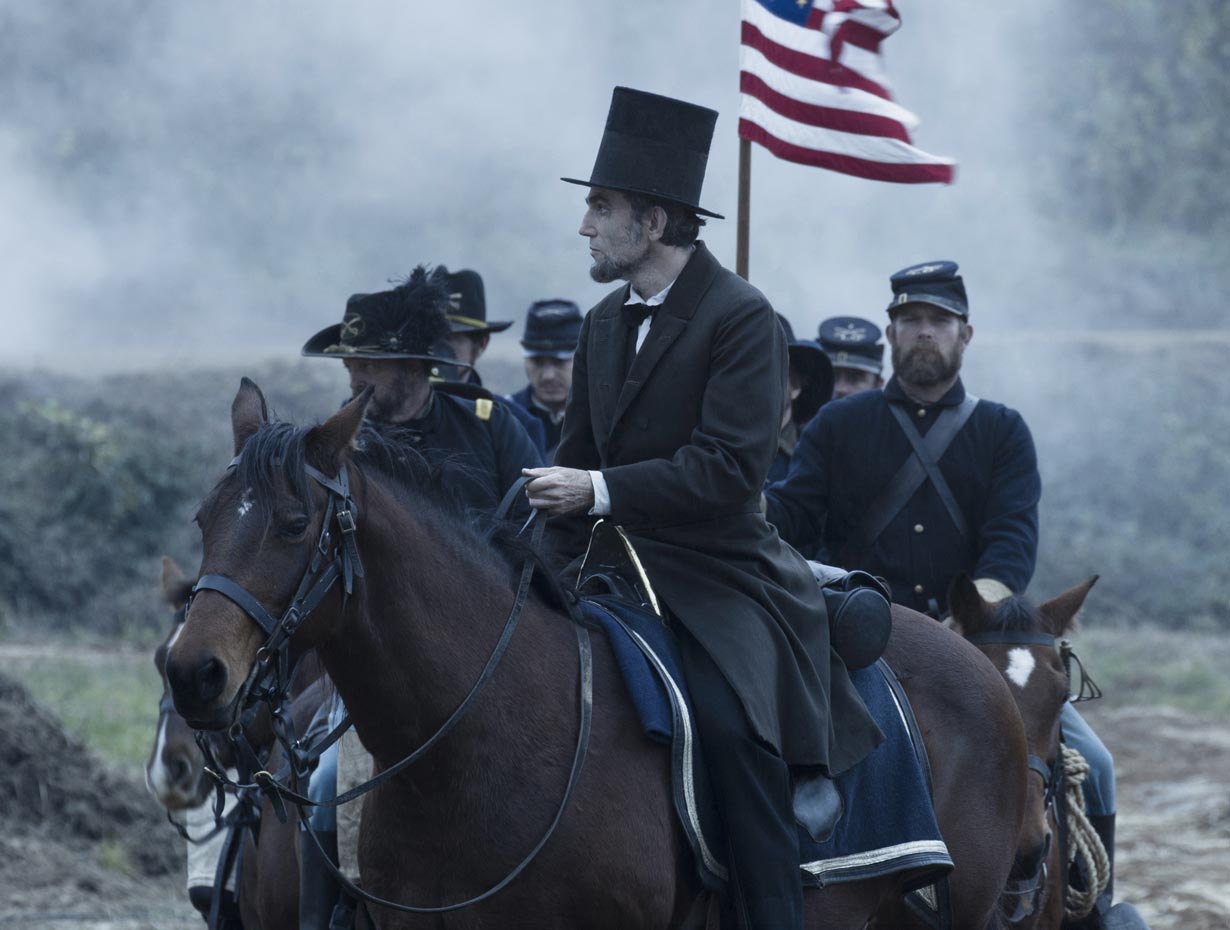 Compiled and designed by Disney Educational Productions, the DVD package each school will receive includes an Educator’s Guide to help teachers engage in meaningful discussions and complete lesson plans relating to the significance of Abraham Lincoln’s leadership and the importance of that period in our nation’s history.

“As more and more people began to see the film, we received letters from teachers asking if it could be available in their classrooms,” said Spielberg. “We realized that the educational value that Lincoln could have was not only for the adult audiences—who have studied his life in history books—but for the young students in the classroom as well.”