Under Armour Launches I Will Campaign With MLB Star Bryce Harper 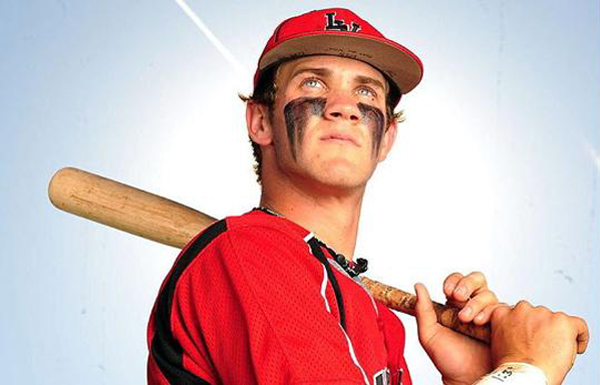 Under Armour has launched its biggest ever global marketing campaign, I Will. Featuring Under Armour’s iconic I Will trademark, the campaign brings to life the passion and determination that drives all athletes and Under Armour’s commitment to engineering innovative products that provide real performance advantages. The spot features multiple athletes, including the reigning National League Rookie of the Year, Bryce Harper. Harper talks video games and technology in this exclusive video interview below.

“Ten years ago Under Armour became a household name when the brand asked athletes everywhere to Protect this House. The response in the iconic commercial, and throughout the years, has been the same: I Will,” said Plank. “Today, Under Armour inspires the next generation of athletes to unleash their inner resolve and our I Will trademark confirms our promise to continuously redefine the future of performance through innovation that will help give athletes an edge.”

The campaign launched on TNT during NBA All-Star Weekend. The spot will also air on multiple networks including ESPN and MTV. Other elements include digital, OOH, grassroots, international extensions, a social competition and a new microsite, IWILL.ua.com.