The Seven Pillars Of Bungie's Destiny 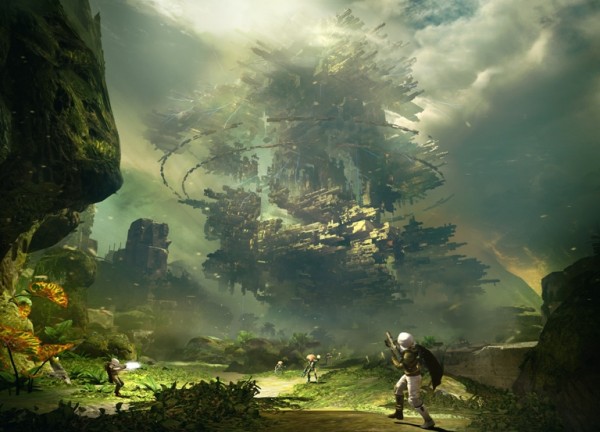 Bungie has opened up about its long-in-development new transmedia sci-fi universe, Destiny. The newly independent game studio, which launched Halo into the stratosphere, has teamed up with Activision for a game that will allow players to become the hero. Gone is the concept of a unified Master Chief hero, and in his place is a fully customizable hero that players will build and evolve over the course of an adventure that will span multiple media and a variety of gameplay modes.

In Destiny you are a Guardian of the last city on Earth, able to wield incredible power. Explore the ancient ruins of our solar system, from the red dunes of Mars to the lush jungles of Venus. Defeat Earth’s enemies. Discover all that we have lost. Become legend.

Jason Jones, Bungie’s co-founder, outlines seven key pillars that the studio adhered to when conceiving and developing this new game.

Get spooked on the switch!

Razer wants to bring the ultimate Destiny 2 experience to players.