Fingers Crossed: My Five Dreams/Doubts For The PS4 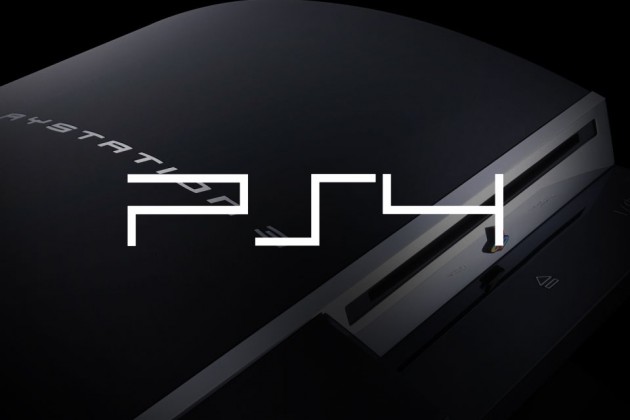 Anyone with access to the internet or a PlayStation-anything at the moment is now very aware that on February 20th, Sony will be announcing it's latest technology, the much-anticipated PlayStation 4 (or Orbis, it's current rumored working title), in a live-streaming press conference. The rumor mill has been a-buzz since the announcement: a controller with a touch screen, the ability to stream PS3 games, and with any luck, this sucker will be able to play used games, too. Here's my rundown of what's been said, what I'm hoping for, and what we can expect now (with no confirmations) on the ps4. Don't get your jimmies rustled until the official launch -- this is simply a prediction article!

A rumor that I hope and honestly can't see not being true, the option to stream PS3 games from your PS4 is one that could be a major selling point for both adult gamers and the parents of our younger generation.

THE DREAM: In a perfect world, everyone would be able to sell off their game console once the next one comes out and still be able to play every game that was available for the generation before it. While this holds true across several platforms, it is still a very important variable with the PS4. Being able to stream games from the PS3 eliminates clutter (both physically and memory-wise)

THE DOUBT: With only select models of the PS3 being backwards-compatible, most players were generally forced to wait until PS2 games became available for downtown on the PlayStation Store. That said, consumers are rightfully weary of whether or not older titles will be able to stream for free or for a price, and how long those titles will take to become available on PS4.