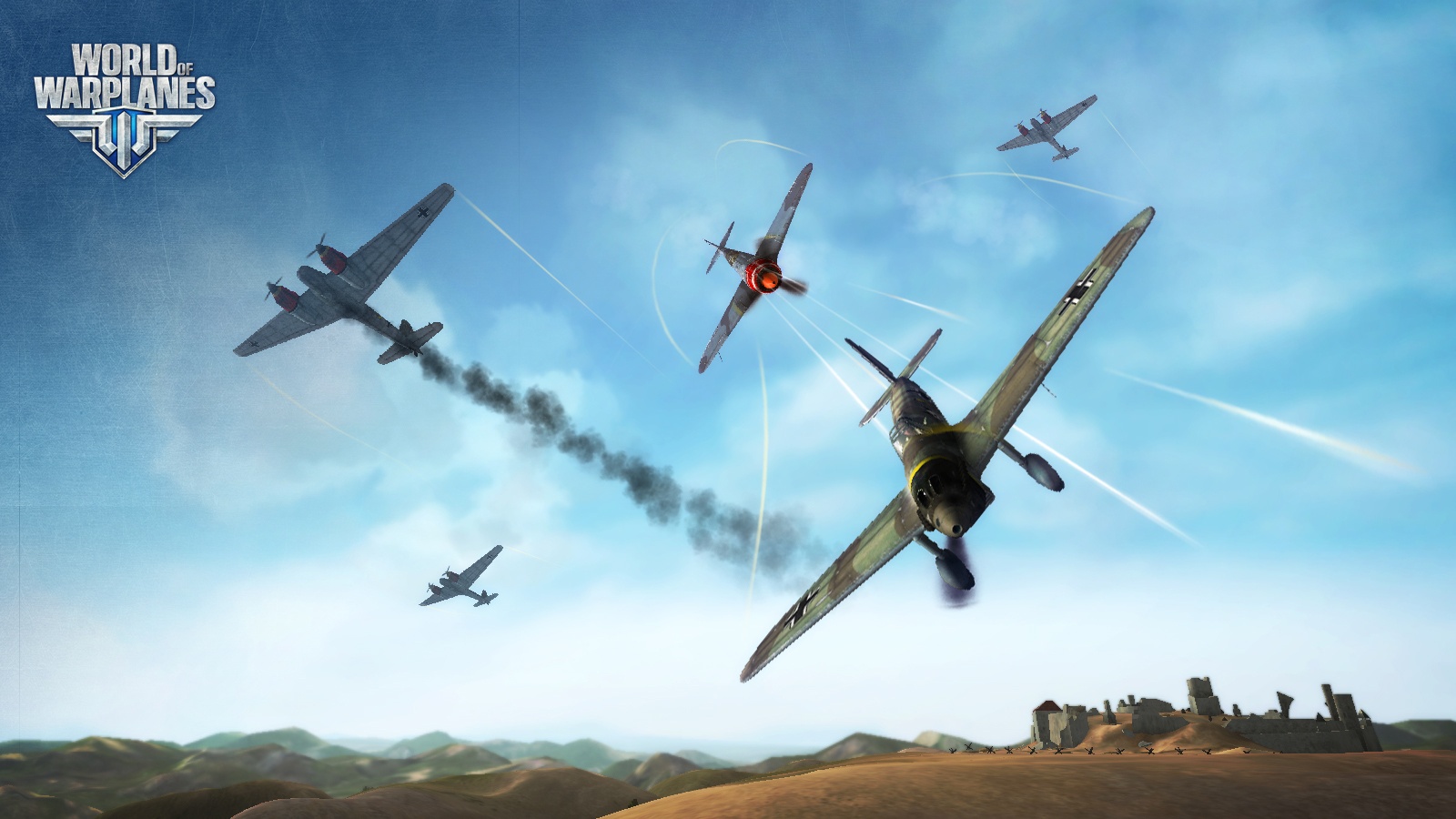 Wargaming has been updated World of Warplanes with a completely overhauled flight model as well as improved mouse controls on US clusters. The new flight model adds more thrills to aerial combat and a more dynamic feel to the gameplay. This change also allows players to focus less on their efficiency in piloting and more on their mastery of technical skills.

The flight MMO action game that welcomed a line of Japanese warbirds not long ago has been streamlined with a new flight model and evolved mouse controls, allowing pilots to quickly grasp the fundamentals of flight and dedicate more time to edge-of-your-seat combat.

“It took us six months to make sure every tidbit of the flight model was just right, and we are pleased and happy with the results”, said Anton Sitnikau, World of Warplanes Producer. “Now that we’ve maximized the comfort and ergonomics of aircraft controls, tactical thinking and skills have really come to the forefront.”

World of Warplanes is a flight combat MMO action game set in the Golden Age of military aviation. Throwing players into a never-ending tussle for air dominance, World of Warplanes allows you to build a full-scale career as a virtual pilot across several key eras of warfare, from taking to the skies in biplanes of the 1930s to destroying the competition in jet fighters from the Korean War.

Players can choose from three main warplane classes: light and agile fighters capable of engaging enemies in close dogfights, heavy fighters with deadly straight attacks, and ground-attack planes, a fearsome threat for ground targets. Every warplane features multiple variations of weapons and ammo types, engines, and other crucial modules, which let players pick optimal configurations for the most effective behavior in combat.