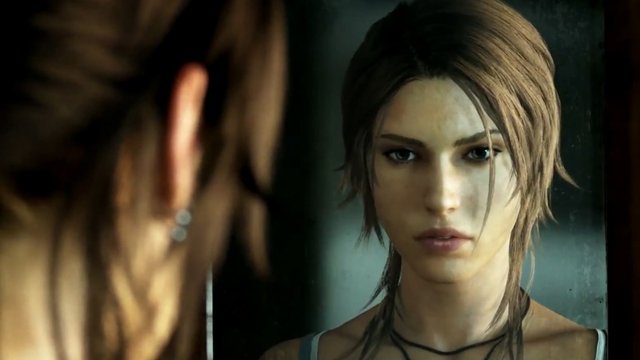 Crystal Dynamics has released the system requirements for the PC version of the eagerly anticipated game; scheduled for release on March 5, 2013 in line with the Xbox 360 and PlayStation 3 versions. The PC version of Tomb Raider has been developed in tandem between Crystal Dynamics and long-time partner Nixxes; a collaboration that has spanned over a dozen PC titles and dates back fifteen years.

Jurjen Katsman, director of Nixxes said, “The team at Crystal intended to make the game of their careers and we are extremely proud of the part we have played in the project’s development.”

Tomb Raider for PCs has been extensively optimized to heighten the gameplay experience; with the goal of taking advantage of the PC platform. Enhanced features include: full integration with Steamworks, increased detail tessellation, improved SSAO and post-filter effects, and very high resolution textures, shadows and cloths.

“AMD Graphics and Crystal Dynamics have partnered to capture the realism of one of video gaming’s most iconic characters, Lara Croft of the Tomb Raider franchise,” said Matt Skynner, corporate vice president and general manager, AMD Graphics. “By leveraging the power of AMD Radeon and Graphics Core Next, Lara and her environment have come to life like never before.”