Actor Kamar de los Reyes has been catapulted to the A-List, at least when it comes to video games. The man who brought the villain, Raul Menendez, to life is actually known to millions of women for his role on soap opera One Life to Live. Now millions of gamers around the world know this character, and he’s not your typical cookie cutter villain. The actor talks about his own gaming background and discusses how far video games have evolved in this exclusive interview. 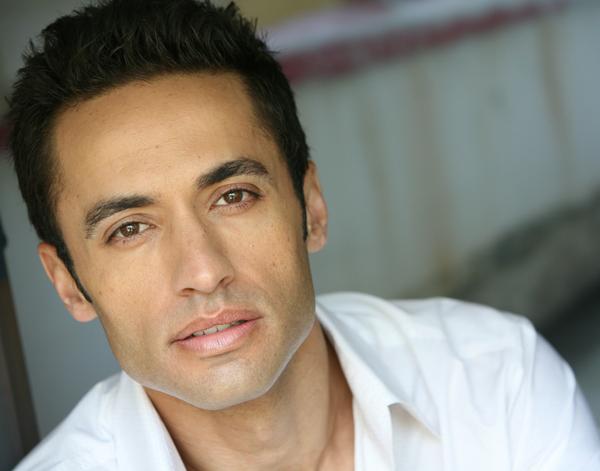 How have you seen story telling evolve with this game?

I play video games with my 15 year-old son. He’s big into the first-person shooters, and this game is epic -- first of its kind. It’s like watching a film. It’s real storytelling and I think the players are going to be pleasantly surprised.

What’s a favorite memory you can share from Black Ops II?

There’s so many. I can’t be specific unfortunately because I’ll give away some plot point, but there are so many. I walked away from this experience knowing that I had just finished working on one of the most amazing projects I’ve ever been a part of.

How has being involved in the franchise impacted your life?

I’m humbled by being in the company of these people here at Treyarch and Activision. I’m really grateful to be given this opportunity. As far as fans and all that, that hasn’t happened yet. But we’ll see after November 13.