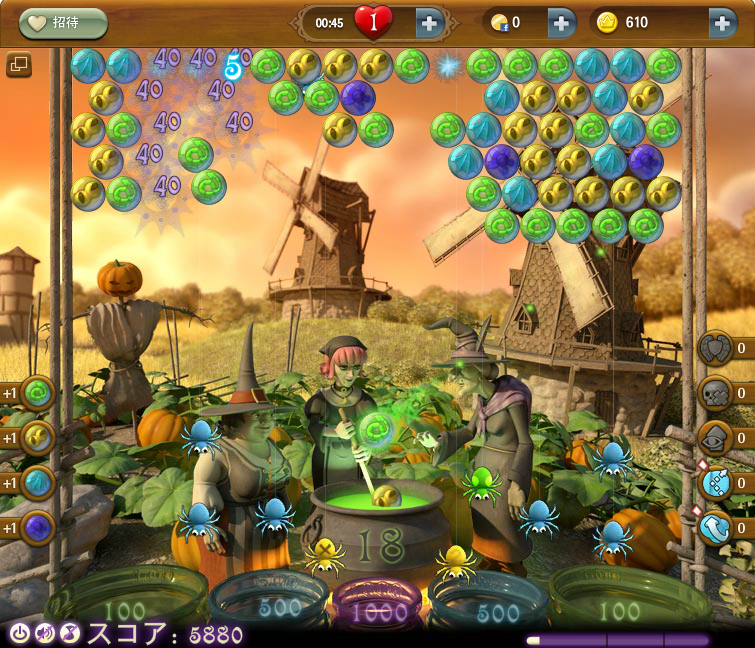 King.com, a leading casual social games company, is bringing two of its most popular Facebook games, Candy Crush Saga and Bubble Witch Saga, to both the Japanese and Korean markets – localizing the versions for each region. Mobile iOS (iPhone, iPad and iPod Touch) and Google Play (Android) versions of both localized games will be following shortly.

The company also announced that it has nearly doubled its monthly gameplays in less than a month, now seeing over 9 billion gameplays a month. Additionally, Candy Crush Saga has taken over as the largest application on Facebook amongst all categories – leading over Windows Live Messenger, Spotify, Yahoo! and others by daily and monthly active user according to AppData.

Separately, King.com announced that in Hong Kong more than 1 million daily players are already enjoying Candy Crush Saga even prior to the launch of the localized version – almost 1/7th of the entire population.