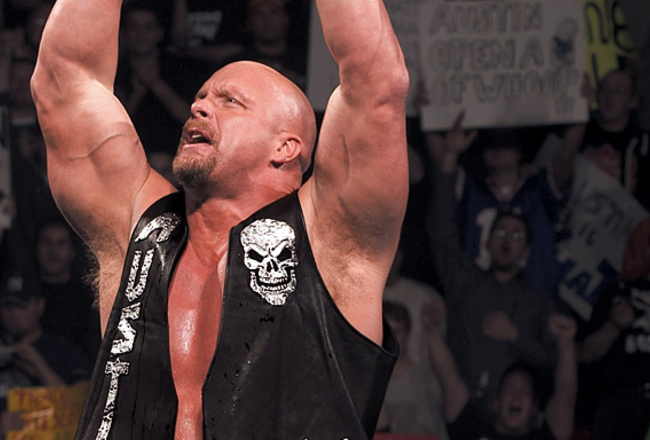 Stone Cold Steve Austin is a name that those who aren’t even pro wrestling fans recognize. Although he’s nowhere as big as Dwayne “The Rock” Johnson in Hollywood, Austin has made a smooth transition into movies. He held his own in The Expendables and now stars in The Package with Dolph Lundgren. Austin looks back at his WWE career and talks video games in this exclusive video interview.