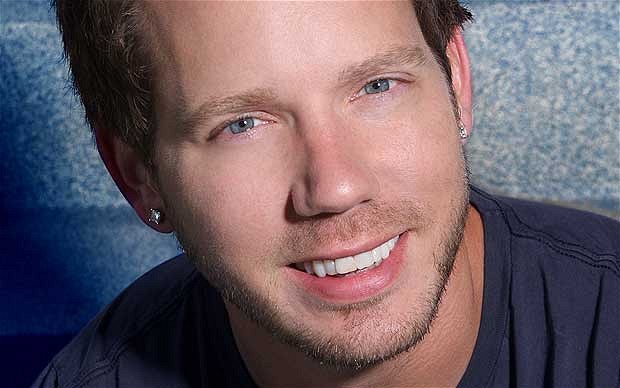 Bleszinski, a veteran of the video game industry, shipped his first commercial title, Jazz Jackrabbit, in high school. During his tenure at Epic, Bleszinski was a key visionary behind the award-winning, multimillion-selling Unreal game series and the billion-dollar Gears of War franchise, which has eclipsed 19 million copies sold worldwide and crossed over into novels, comics, film, action figures and merchandise.  He also lent his creative expertise to Fortnite, ChAIR Entertainment’s Infinity Blade series and multiple unannounced projects.

Vandenberghe, another veteran AAA action/adventure game designer, started out as a programmer on The X-Files Game and then spent six years at EA making James Bond games: Agent Under Fire, Nightfire, Everything or Nothing (his first lead design role) and From Russia With Love.  He later worked on The Godfather and Lord of the Rings: The Third Age. Vandenberghe then moved to Activision where he actively contributed to X-Men: The Movie Game, the Call of Duty and Guitar Hero franchises and Spider-Man.  In 2008, he was offered an opportunity he couldn’t refuse: to make 1st-person sword & gun play fun at Ubisoft Paris.

The IGDA is co-producing the ECGC conference this year.  In addition to a Games Design, Programming, Art/Animation and Mobile Games tracks, ECGC will offer Writing for Games, Serious Games, Game Careers and a faculty track: Game Education.

“We’ll befeaturing a world class group of speakers,” Dustin Clingman, Chair, IGDA, said. “We’re bringing learning opportunities closer for developers in the eastern half of the U.S. and any other industry professionals that want to join us.”

Tickets are on sale now!