Ken Owens has been a gamer for over 20 years. He is very interested in watching the way gaming has become one of the most popular forms of entertainment.

Being able to interact with a few development teams over the years, he feels that there is an abundance of interesting stories coming from the industry. Between the professionals and the end-user, he feels that there are many things that drive people to tell the story they want through gaming.

In his off time he spends his time playing music with friends in a local band.

In a roundtable interview on February 22nd with Video Gamer, Metal Gear creator Hideo Kojima expressed concerns that Ground Zeroes may be too controversial to sell. 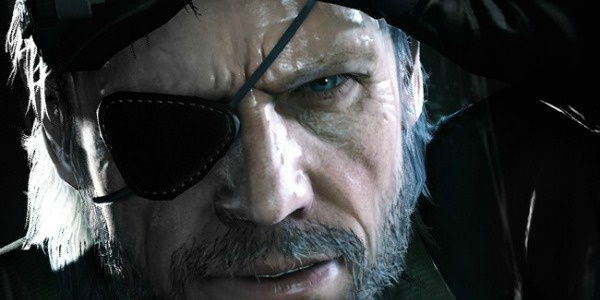 
During the interview, Kojima stated, "Over the past 25 year I have tried to work with the Metal Gear series to introduce more mature themes, but really it hasn't gotten there yet. Compared to movies and books it still has a long way to go. That's precisely what I want to try to tackle with Ground Zeroes. Honestly I'm going to be targeting a lot of taboos, a lot of mature themes that really are quite risky. I'm not even sure if I'm going to be able to release the game, and even if I did release the game then maybe it wouldn't sell because it's too much. As a creator I want to take that risk."

While the Metal Gear series has continued to push the boundaries on what the consumer may find as acceptable, the mature themes of the series do not seem to affect the popularity of the title.

To finish the interview, Kojima then said, ""I'm approaching the project as a creator and prioritising creativity over sales."

While this may provide a glimpse into the direction the game is heading, there is still no definite release date, though the game is slated to release on the PS3,  XBox360, and PC platforms.