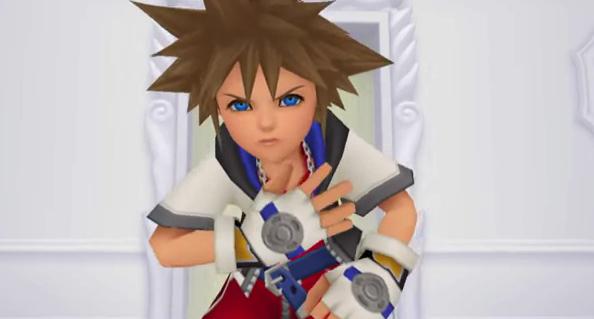 In addition, the two-in-one-disc package will feature HD cinematic story videos from Kingdom Hearts 358/2 Days, enhanced gameplay mechanics and PS3 system trophies. Players can now relive the origins of the celebrated franchise with Sora, Riku and the colorful cast of Disney characters, including Mickey, Donald and Goofy.

Kingdom Hearts is a series of role-playing games created through the collaboration of Disney Interactive Studios and Square Enix. Since the first Kingdom Hearts was released in March 2002 for the PlayStation 2 system, the series has expanded with several additional entries, and has shipped over 18 million units worldwide. 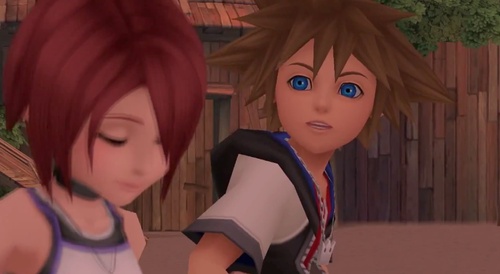