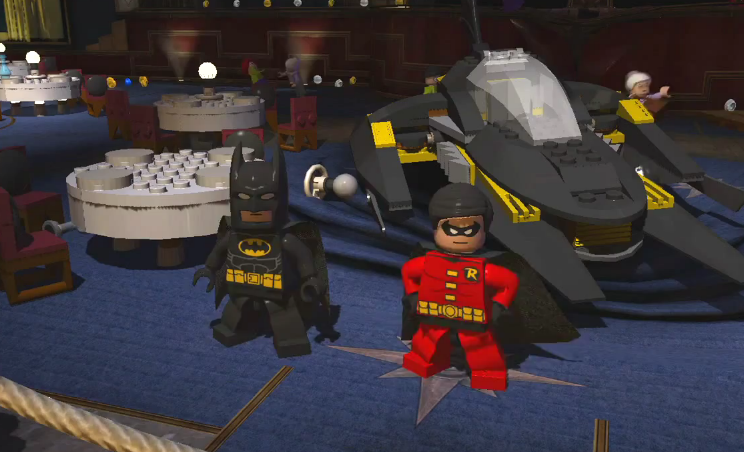 LEGO Batman 2: DC Super Heroes will take advantage of the innovative Wii U GamePad controller.  Players will navigate through Gotham City using an enhanced interactive map and select their favorite DC Comics characters to assemble a powerful team of heroes, all with the use of the controller's touchscreen.  They can even enjoy the entire game experience on the GamePad in off-TV mode, or have a second player join in on the TV, so they can fight crime together without having to share a single screen.

The award-winning LEGO Batman 2: DC Super Heroes gives players the chance to step into the shoes of the Caped Crusader and fully explore a LEGO version of Gotham City.  Once again under threat from the Joker, Batman must defend Gotham with the help of powerful friends like Superman and Robin, to put a stop to the diabolical plans of his nemesis and his entire team of super villains including Lex Luthor, The Penguin and Harley Quinn.  Encounter all of the Dark Knight's iconic allies and enemies in a charming, hilarious, family-friendly adventure full of exciting gameplay. 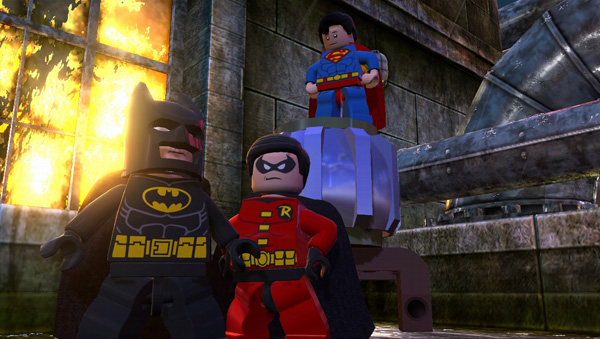