Ken Owens has been a gamer for over 20 years. He is very interested in watching the way gaming has become one of the most popular forms of entertainment.

Being able to interact with a few development teams over the years, he feels that there is an abundance of interesting stories coming from the industry. Between the professionals and the end-user, he feels that there are many things that drive people to tell the story they want through gaming.

In his off time he spends his time playing music with friends in a local band.

Could there be a sixth Vault Hunter joining the ranks of Bad-Ass Loot Chasers?
According to Gearbox honcho, Randy Pitchford, "Almost certainly." 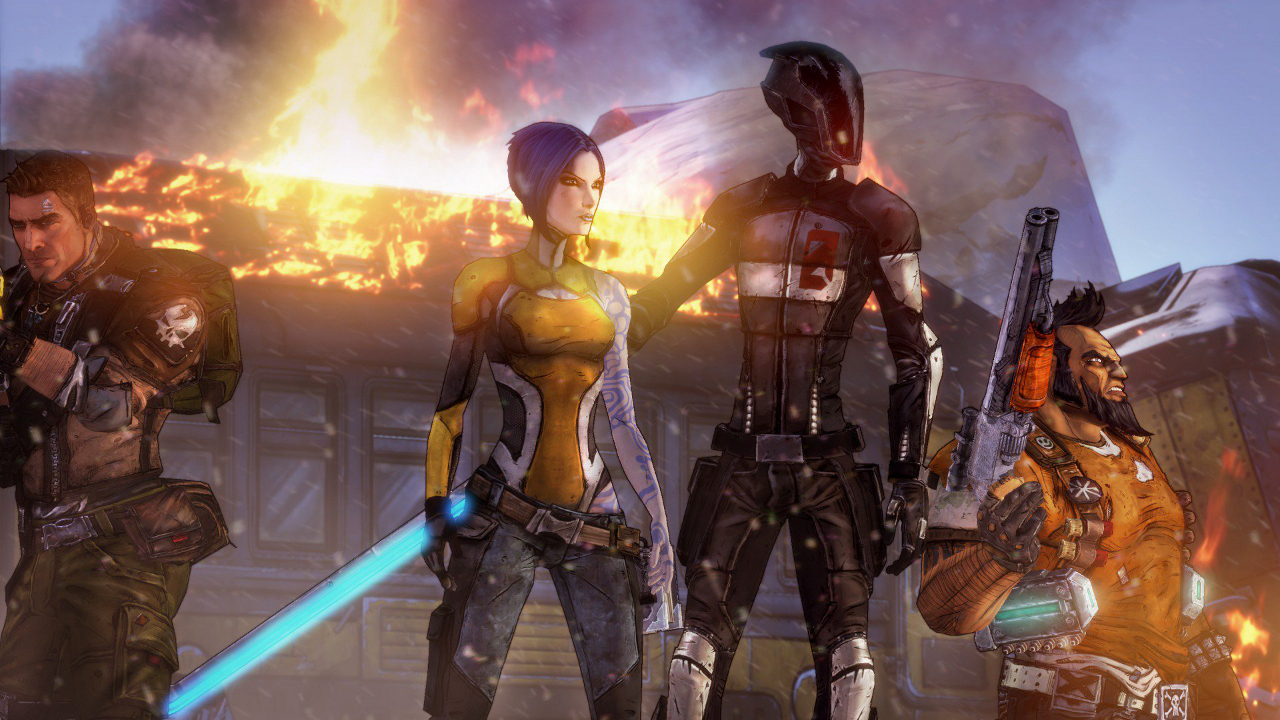 
When asked about new DLC and a possible level cap raise, something that was anticipated alongside the release of Sir Hammerlocks Big Game Hunt, Pitchford stated "News as soon as we can," but was unable to provide more info.

During his Twitter statements to fans, he offered a few tidbits of news on non-Season Pass content that is coming to players. While there have already been 4 additional campaigns and an added character released with the Season Pass, Randy once again hinted at a broadening of the world.

When pressed by fans, he stated, "We're working on new DLC for these things in addition the campaign DLC offered in the season pass."

This is great, yet vague news for fans of the Borderlands franchise. With the quality of the previous DLC releases, this is exciting news, as well as the possibility of Gearbox putting their heads together to bring us yet another unique and entertaining character.

What other fascinating and dangerous locales does Pandora have to offer? Who else will stand beside our favorite Vault Hunters in aims of bringing forth huge explosions and delicious weapons? Will they expand on the possibility of other vaults on other planets?

Stick with us and we'll bring you the information as it drops.