A professional hit man is charged with taking out his future self in the critically acclaimed, mind-bending sci-fi action-thriller Looper, available Monday, December 31 on Blu-ray and DVD with UltraViolet from Sony Pictures Home Entertainment.  Bruce Willis (Die Hard series), Joseph Gordon-Levitt (The Dark Knight Rises) and Emily Blunt (The Adjustment Bureau) star in this riveting, time-travel thriller that has dazzled critics and audiences alike with its non-stop action and unique plot twists. 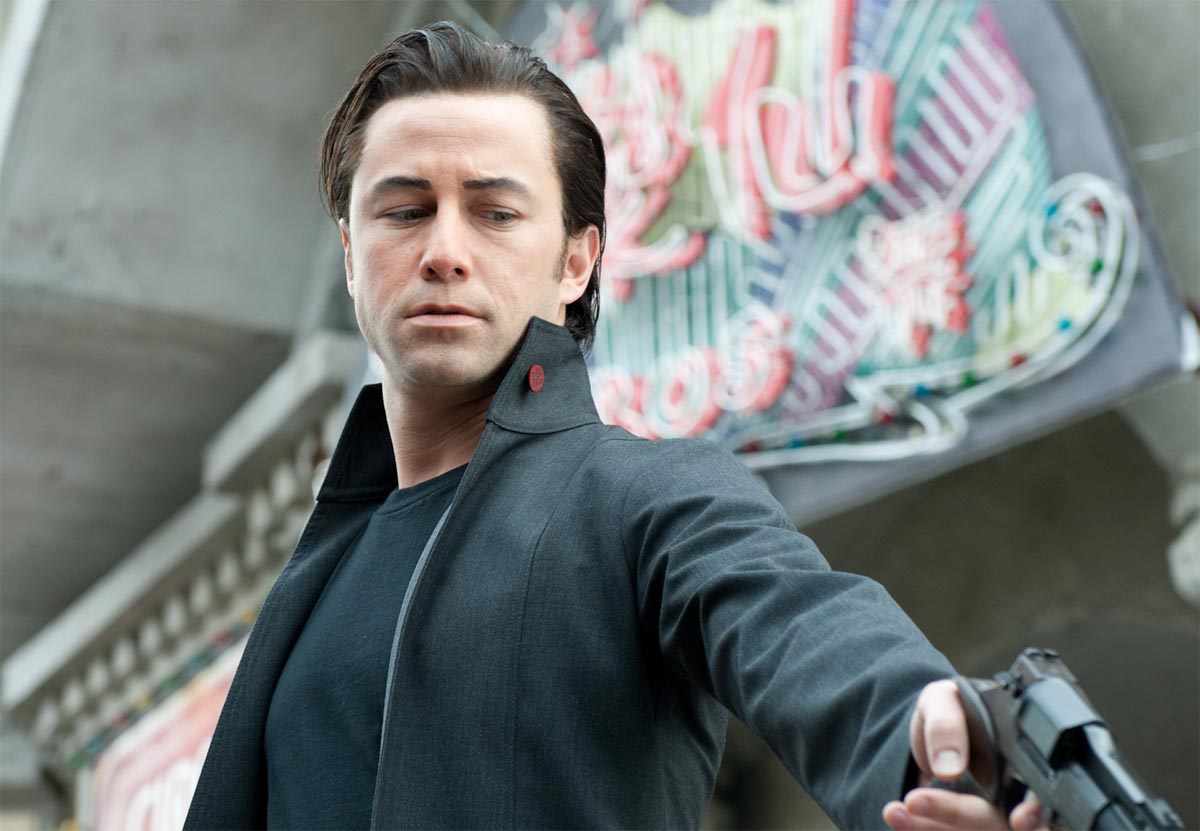 Movie fans of the present and future can enjoy dozens of mind-blowing bonus features on the Blu-ray and DVD, including cast and crew commentary with stars Joseph Gordon Levitt, Emily Blunt and writer/director Rian Johnson, as well as 22 deleted scenes with optional commentary by director Rian Johnson and Noah Segan, who plays Kid Blue. The Blu-ray and DVD also come with two featurettes. Looper: From the Beginning provides a look into the making of the film and Scoring Looper is a three-segment featurette with composer Nathan Johnson discussing the the process behind creating an original score for such a unique film.  Also included is an animated version of the theatrical trailer.  Exclusive to the Blu-ray is the featurette The Science of Time Travel, which looks at the possibilities of time travel and the rules of the Looper universe.

Looper was written and directed by Rian Johnson (Brick) and co-stars Jeff Daniels (The Newsroom), Paul Dano (There Will Be Blood) and Piper Perabo (Covert Affairs).

In the futuristic action thriller Looper, time travel will be invented - but it will be illegal and only available on the black market. When the mob wants to get rid of someone, they will send their target 30 years into the past, where a "looper" - a hired gun, like Joe (Gordon-Levitt) - is waiting to mop up. Joe is getting rich and life is good... until the day the mob decides to "close the loop," sending back Joe's future self (Willis) for assassination.