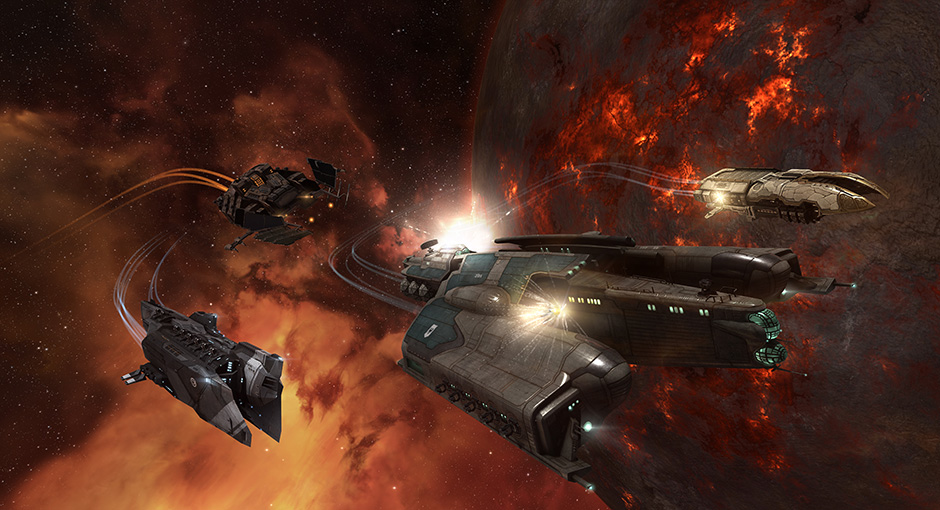 CCP Games’ sci-fi MMO EVE Online had surpassed the 500,000 subscriber mark worldwide for the first time in the game’s history. The milestone continues ten consecutive years of subscriber growth and follows the December 4 release of EVE Online: Retribution, the game’s 18th free expansion and its most successful ever. Also in December, EVE Online relaunched in China with new partner Tiancity to bring the same sandbox-style gameplay to a massive new audience where it has been thriving ever since.

In January, CCP’s DUST 514 a free-to-play massively multiplayer online first-person shooter, went into open beta and became available for free download exclusively to PlayStation 3 users worldwide. DUST 514 shares the same, real-time universe as EVE Online and player corporations can coordinate attacks between the two games. This marked the first time two games from different genres have been linked together into one, massive online experience.

“Ten years after release, it is incredibly inspiring that, through a lot of hard work from our EVE Online team, we are crossing the half-million subscriber mark,” said Hilmar Veigar Pétursson, CEO of CCP. “For me, this is a true testament that EVE can live on forever, as long as we do right by her. We have not come to this point alone; millions of players have helped push us to this milestone. I now know in my mind what I previously only believed in my heart: that EVE will outlive us all.”