GDC 2013: A Look At The Big Trends In Gaming For This Year 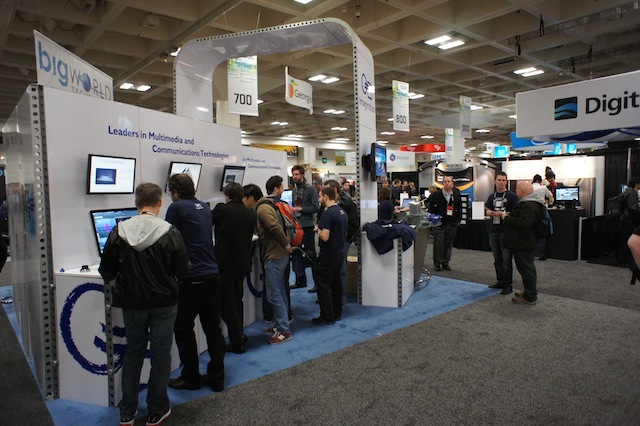 In order to paint a picture of the games business as it looks right before GDC 2013, the Game Developers Conference (GDC) has polled more than 2,500 North American game developers who attended the conference in 2012 or plan to attend GDC 2013 in March about their development practices, revealing several notable trends with regards to platforms, money, team sizes and more. The GDC intends to field a similar survey each winter, in advance of the conference in San Francisco.  Organized by the UBM Tech Game Network, GDC 2013 will take place March 25-29 at the Moscone Convention Center in San Francisco, California.

The Rise Of The Indie

A key finding of the GDC 2013 State Of The Industry survey is that independent game development and smaller teams are on the rise like never before. In fact, 53% of the respondents identified themselves as indie developers, and of those, 51% have been indie developers for less than two years.

In addition, 46% of the survey’s respondents work within companies of ten people or less. Further proving the move to indie, only 24% of those surveyed worked with a publisher on their last game, while an even smaller 20% are doing so on their current projects.