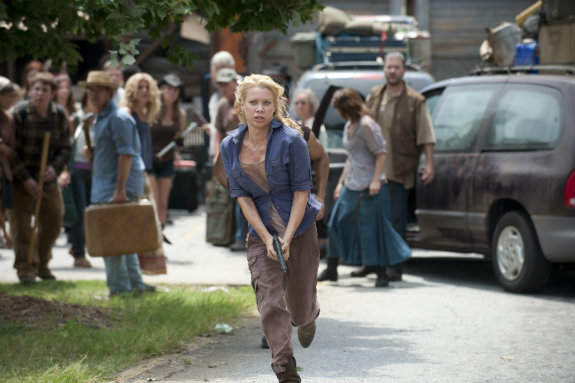 For the first time ever, the stars and producers of two of the most phenomenally successful shows on television—smash hit horror drama The Walking Dead and No. 1 comedy series The Big Bang Theory—are coming to select movie theaters nationwide this March as part of the ultimate TV fan festival: PaleyFest, aka The William S. Paley Television Festival.