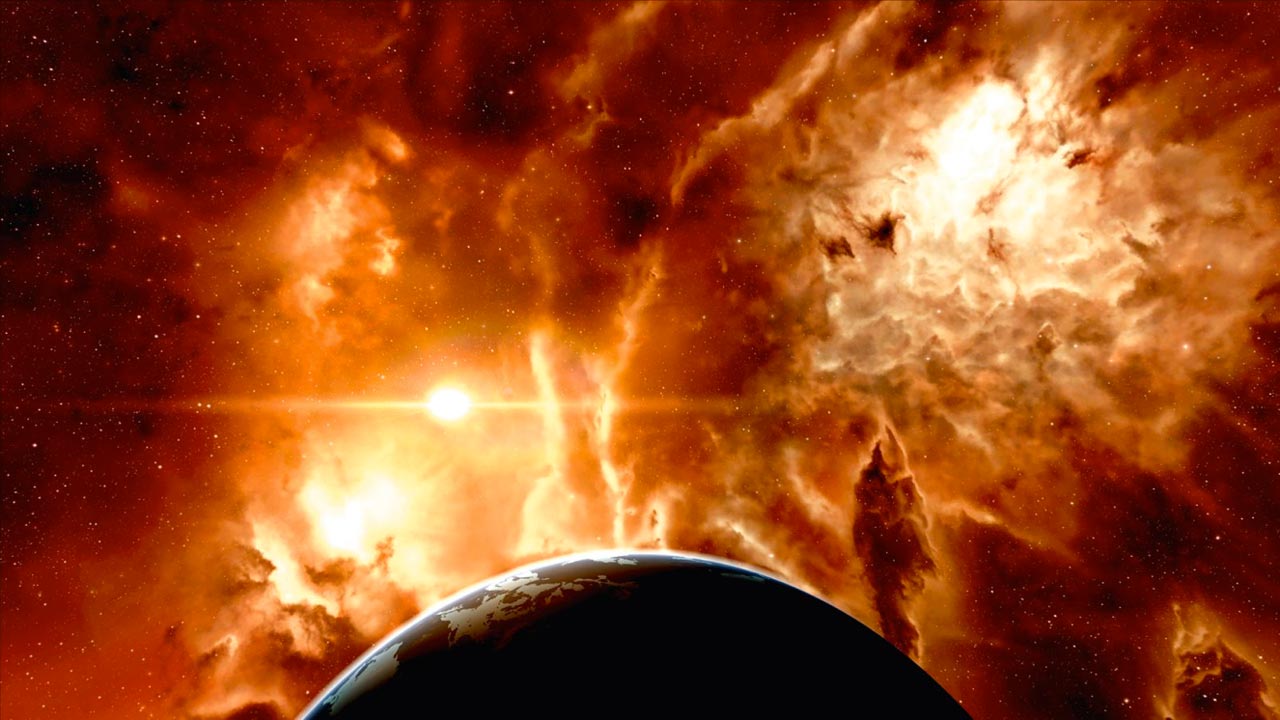 EVE Online, the massively multiplayer online game celebrating its tenth straight year of growth, has been acquired by The Museum of Modern Art (MoMA) as one of the first fourteen video games to enter its permanent collection. The famous New York City museum’s new Applied Design installation opened to the public this afternoon and will run through January 31, 2014. It showcases a collection of video games selected by a panel of industry experts, amongst other media and artwork.

For its portion of the exhibit, CCP Games created a “day in the universe” visual experience that brings the museum-goer on a journey in the EVEUniverse through the everyday actions of some of the more than 500,000 inhabitants from 230 countries around the world.  A call for submissions of personal gameplay recordings from EVE players yielded genuine, real-life gaming experiences from a single day in EVE history that were then combined with 1.2 terabytes of data from EVE’s server databases and Big Data storage into a larger narrative representing the massive sci-fi game and player interactions within it.

“We couldn’t imagine telling the story of the EVE Universe without putting our players and their actions front and center,” said Torfi Frans Olafsson, Creative Director, EVE IP Development Division. “The exhibition was such an inspiring project to work on. Seeing our universe under the same roof as so many other legendary works we love makes that collaboration an even more meaningful honor.”

The MoMA exhibit is one of the first leaps for EVE Online as it hurtles into its second decade, following shortly after its 18th and most successful free expansion, Retribution, launched in December. Other major upcoming EVE events include a sold-out EVE Fanfest, CCP’s annual player festival in Reykjavik, Iceland, and EVE‘s official May 6 tenth anniversary.