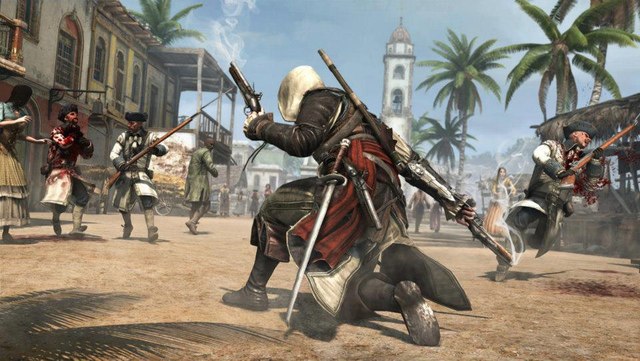 At an event at its San Francisco headquarters, Ubisoft revealed the first details of its latest Assassin's Creed game, Assassin's Creed IV Black Flag. The game introduces Captain Edward Kenway and allows players to explore over 50 locales throughout the Caribbean during the early 18th Century. The man leading the ship and overseeing eight game studios on this sequel is game director Ashraf Ismail. He talks about the new AC4 game and what’s in store for fans in this exclusive video interview below.