Sniper: Ghost Warrior 2 Has Success In Its Sights

Years of training. Months of planning. Days of waiting. Once the target is located, it only takes a second of action to complete the mission. Sniper: Ghost Warrior 2 places players back behind the scope as a sniper on a mission. The developers have been hard at work on creating a truly engaging experience. GamerHub.TV was invited to be a part of a private roundtable discussion with producer Michael Sroczynski from City Interactive about the game. Over the next week we will be counting down to the release of Sniper: Ghost Warrior 2 on March 12. Today we will be discussing the improvements the development team has made to the game. 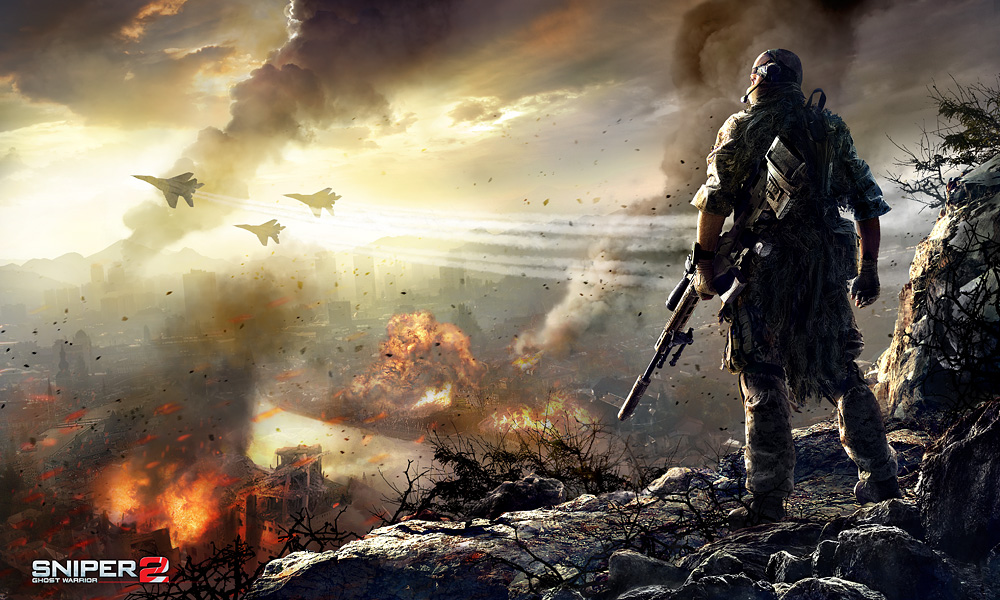 Are ready to step behind the scope again?

Robinson: The Journey Out For PlayStation VR

Join in on the VR fun.