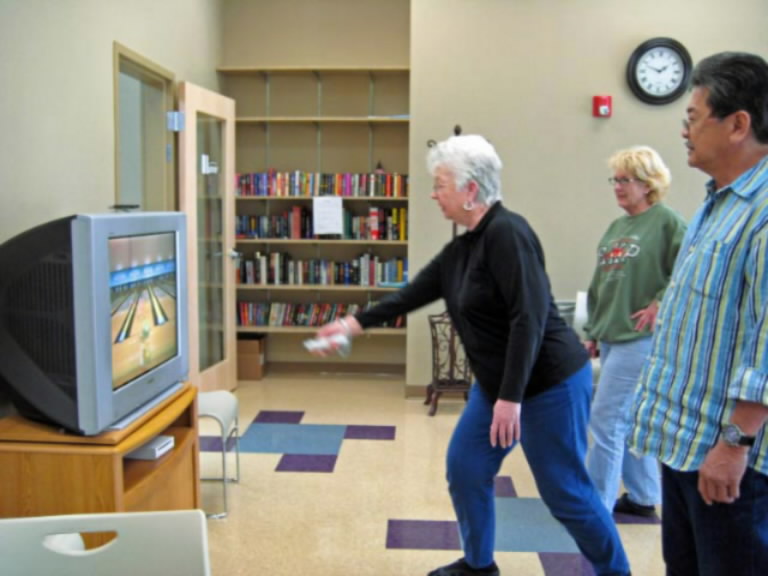 “The research published here suggests that there a link between gaming and better well-being and emotional functioning,” says Dr. Jason Allaire, lead author of a paper describing the study and an associate professor of psychology at NC State. “We are currently planning studies to determine whether playing digital games actually improves mental health in older adults.”

Check out the Pax East Recap Special with a special guest host!