One Million Players Install The Wizard of Oz On Facebook 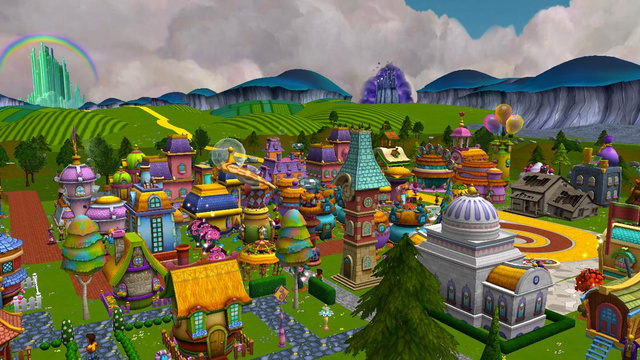 Munchkinland is booming these days as more than one million players installed the award-winning The Wizard of Oz social game on Facebook since it entered beta testing on Halloween last year. Players have flocked to the Land of Oz to join Dorothy on her great adventures and have found themselves infatuated with the locals. Some players have adopted nicknames such as “Munchies” or “Munchkids,” for their Munchkins while engaging with them and playing The Wizard of Oz.

Dorothy works alongside the Munchkins to build the Yellow Brick Road so she can reach the Emerald City and the Munchkins have been busy. More than 110 million bricks have been created to help Dorothy make her way home.

That’s not the only thing players have been doing:

Chopped more than 3.4 million trees in the Land of Oz– although there are no concerns over deforestation because many more continue to grow

Played more than 7 million mini-games, including mining ore, fishing, juggling, a game of shuffle or shooting a Munchkin out of a cannon.