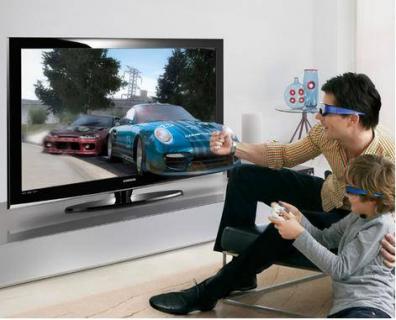 For years, U.S. consumers have had three simple criteria when buying a television: price, size and picture quality. While those factors remain, American television buyers now are placing increased importance on technology features, including Internet connectivity and 3D display, according to the Smart TV Consumer Survey conducted by the IHS Screen Digest TV Systems Service from information and analytics provider IHS.

Among U.S. consumers who planned to purchase a television during the 12-month period following the completion of the survey, 30.7 percent said they would buy an Internet-connected set, as presented in the attached tables. In comparison, only 18.1 percent of consumers that bought a television during the 12 months before the survey said they desired an Internet-connected set.

Meanwhile, 18.8 percent of consumers planning to buy a television said they intend to purchase a 3D model, compared to 6.6 percent for those who already bought a set.

“Features most commonly found on high-end TV models and bigger screen-size sets, like 3D and Internet-connectivity, are becoming more important to U.S. consumers,” said Veronica Thayer, TV systems analyst at IHS. “But the appeal of 3D TV remains far lower than that of Internet-enabled sets—often marketed as smart TVs.”