While print comic books aren’t going away, yet, the industry is embracing the burgeoning digital world that’s been fueled by iOS and Android tablets. DC Entertainment has launched its entire line of comic books for download from the top three e-book stores including Kindle Store, iBookstore and NOOK Book Store.  The precedent setting deal bring bestselling DC Comics and Vertigo periodical titles, including Batman, Superman, Fetective Comics, Action Comics, Batgirl, Wonder Woman, Green Lantern, Fables and American Vampire, among many others, to an even broader audience of digital readers. 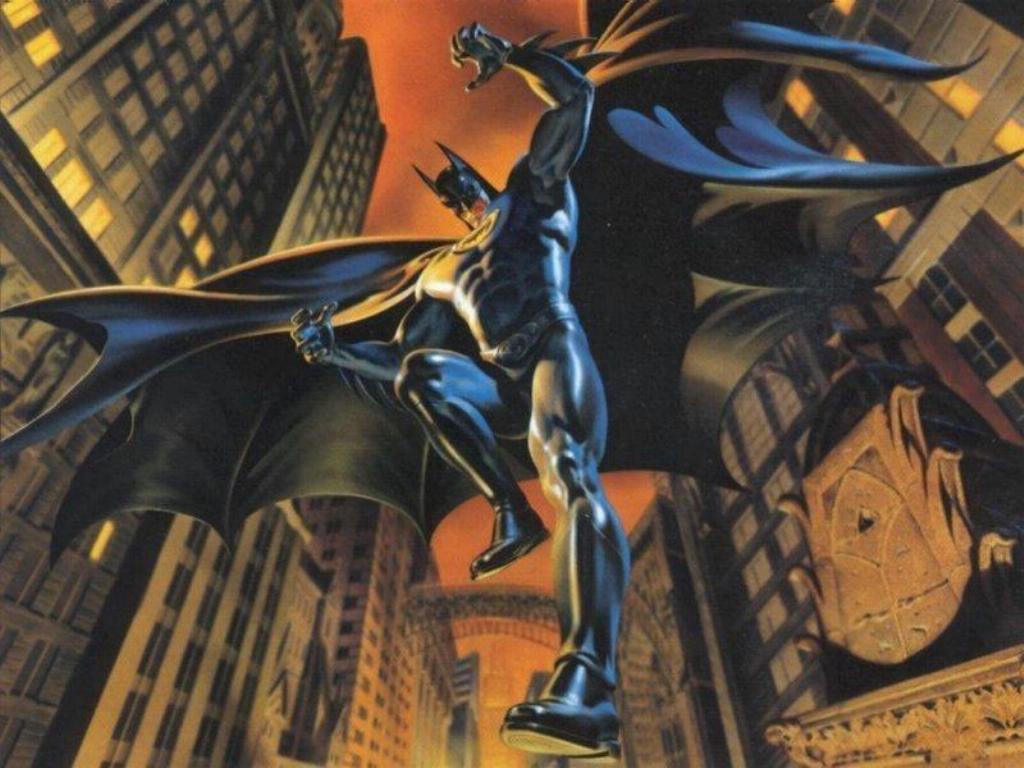 “As e-readers and tablets continue to explode in popularity it’s important for us to offer consumers convenience and choice in how they download digital comics and graphic novels and these new distribution deals with the top three e-bookstores do just that,” said Jim Lee, co-publisher, DC Entertainment. “Amazon, Apple and Barnes & Noble are great partners and we’re very excited to bring bestselling DC Comics and Vertigo periodicals to their e-bookstores.”

DC Entertainment is now the only comic book publisher to offer its periodical line-up across all major e-bookstore platforms. The deals reinforce a long track record of digital comics industry leadership and innovation from DC Entertainment that dates back to its game-changing decision to make its entire line available same-day digital with the launch of DC Comics – The New 52 in Sept. 2011. That launch is widely seen as reinvigorating the comic book industry, and has led to increased sales of both digital and print comics.