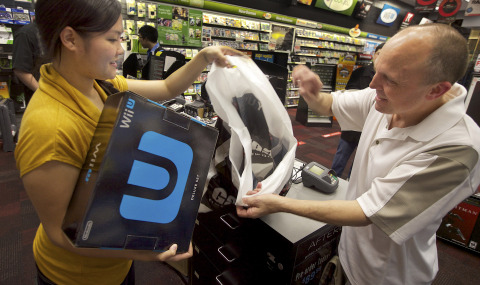 Despite the weak economy and less new gaming content in the retail market, core gamers continue to spend money on video games. According to Core Gaming 2013, the latest report from global information company, The NPD Group, within the US population ages 9 and older, almost half play video games on what would be considered a core gaming device, but only 14 percent, or 37.5 million people, would be considered a core gamer.

While the composition of core gamers leans towards a younger demographic, it is not wholly relegated to tweens, teens, and young adults; the mean age of core gamers is 30 years old. While those ages 9-17 are most likely to be a core gamer (26 percent), the likelihood only diminishes slightly among those ages 18-34 (21 percent) and does not drop precipitously until ages 45 and older.

There are approximately 10 percent more core gamers saying that their spending has decreased versus a year ago than there are those stating that their purchases have increased, reflecting a decline that is in alignment with recent retail sales patterns. Eighty-eight percent of core gamers state they purchased new physical games, with physical used games and digital full games being frequent options as well at 78 percent and 70 percent, respectively.