A Look Back: Pokemon 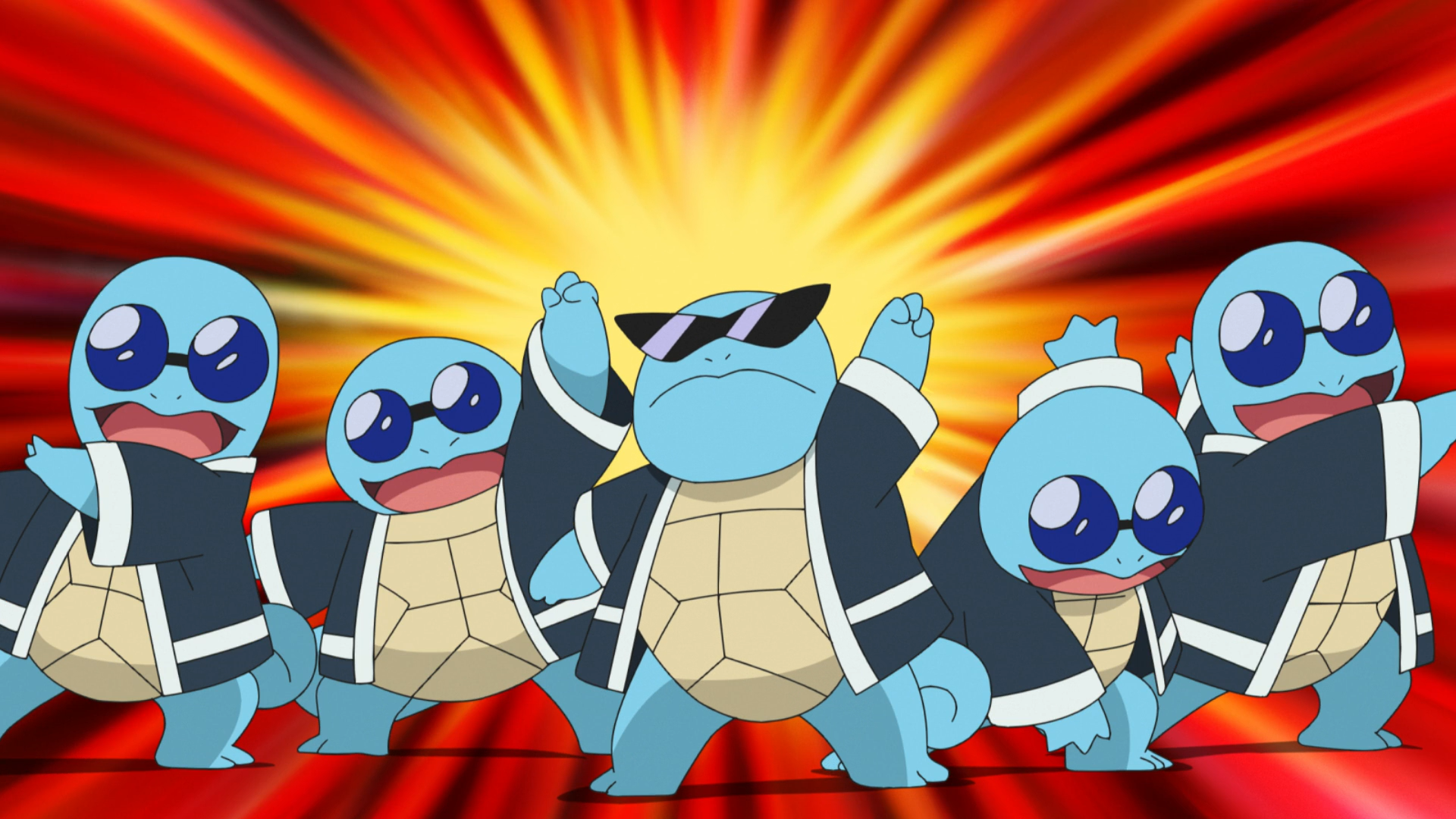 It was the 17th anniversary of the Pokemon franchise in the United States recently and it got me thinking of all the great memories the series has given me over the years. I’m sure I’m not the only one that has some great memories from the series. From watching the show every Saturday morning to playing the games and collecting the cards, the series had something for everyone.

I’m going to date myself here but here goes. I was in the fifth grade when Pokemon Red and Blue were released in the United States. It was torture waiting until Christmas morning to get my hands on both versions of the game. I was hoping my parents weren’t going to make me wait until the holiday to get the games but they did and I just had to deal with it. I remember starting up both versions of the game and picking Squirtle and Charmander as my starters and then having my older brother say he wanted to play too. Who knew that would be the moment that my love of Squirtle, the tiny turtle Pokemon was born. He has been my favorite from the start and still is my favorite Pokemon.

Let me switch gears here for a moment and go into the trading card game. I made some great friends at various trading card leagues as well as some hated rivals. I remember my brother and I created a deck just to beat an older kid at the league. Let me just say the deck wiped the floor with him. My family did some pretty cool/crazy things during the peak of the Pokemon craze. We went to Long Island for a mall tour/card tournament. I had a Lt. Surge Spearow/Electabuzz deck and I came in second place and I would have won had it not been for “Do The Wave” Jigglypuff, that bastard. This and being ranked third in draft because the shop I played in was one of the first stores to do Pokemon drafts was probably the peak for my trading card game career. The contacts created helped my mom get a job and some of my good friends were met through Pokemon.